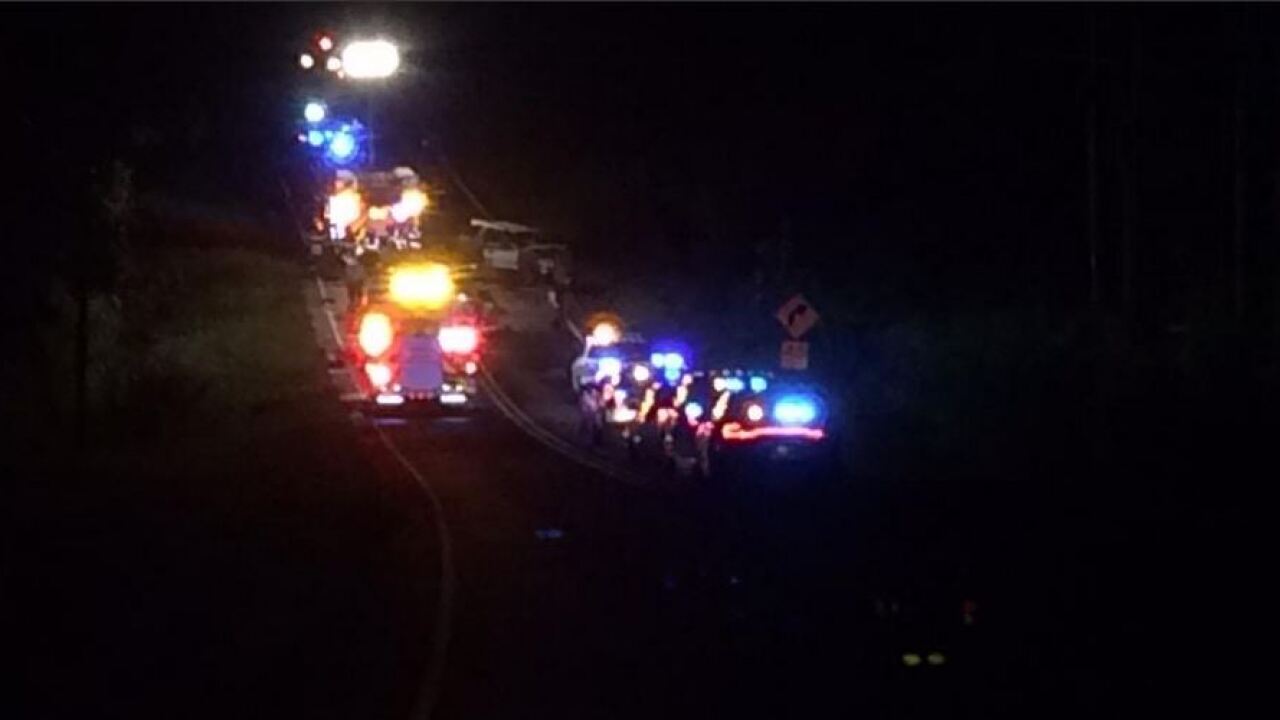 ALBEMARLE, Va. — A University of Virginia medical student was killed in crash Sunday night, according to Albemarle Police. The crash victim was identified as Juliana Porter, 25, of Norfolk.

Porter’s Honda Civic was traveling north along the 5900 block of Scottsville Road at about 8:05 p.m. Sunday when it hit a southbound Ford Explorer.

Lots of police filling Route 20 around 5901 Scottsville Road. The road has been shut down. Bad ax up ahead. pic.twitter.com/ma57f1sWfs

“The circumstances surrounding the cause of the crash remain under investigation by the Crash Reconstruction Team,” an Albemarle Police spokeswoman said. “At this point, it does not appear that alcohol was a factor in the crash.”

The people in the Ford Explorer suffered minor injuries.