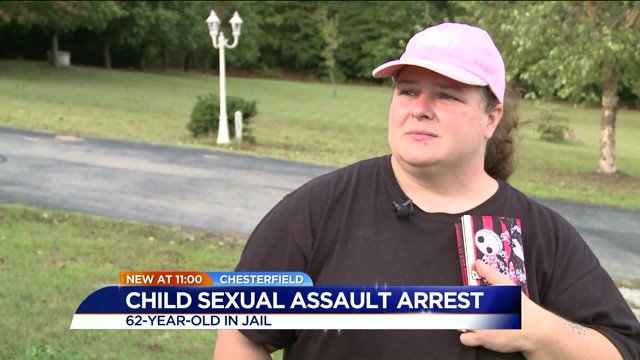 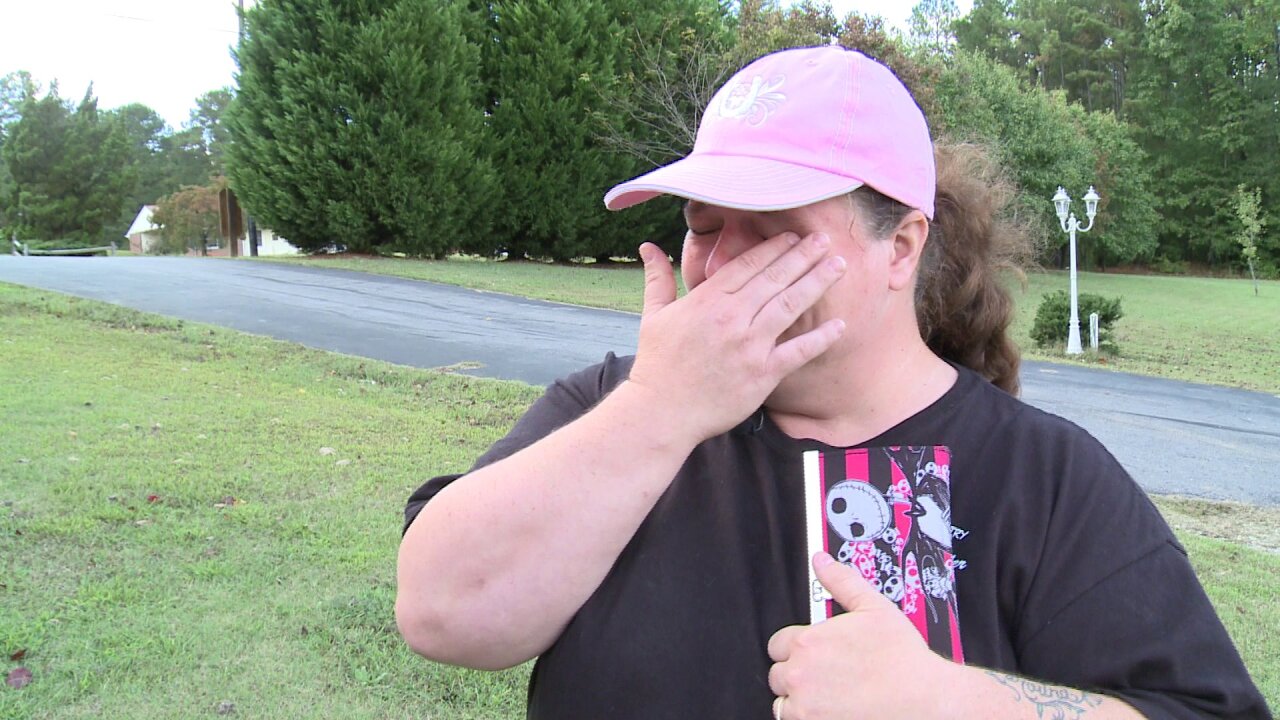 "We wanted to kill somebody," the alleged victim’s mother said when describing her reaction when her daughter told her about the alleged abuse.  "I think some part of her thought that man loved her, and I keep trying to tell her this is not love."

The mother, who we are not identifying in order to protect the child's identity, said she knows Yakelewicz. She said she remembered him taking her daughter out in his car while he was working. But, at the time, she said she saw him as a trusted grandfather-like figure.

While Police charged Yakelewicz with two counts of aggravated sexual battery, his own daughter called the allegations false.

“They’re ridiculous," Angela Beazley said. "My dad would never do that."

Beazley said her father has health problems, and would never hurt a child.

"My dad would rather protect a child than to harm a child,” Beazley said.  “I would never believe my dad would do that.”

But, the alleged victim’s mother said there was no doubt in her mind about what happened.

A trial is scheduled for January 2016.