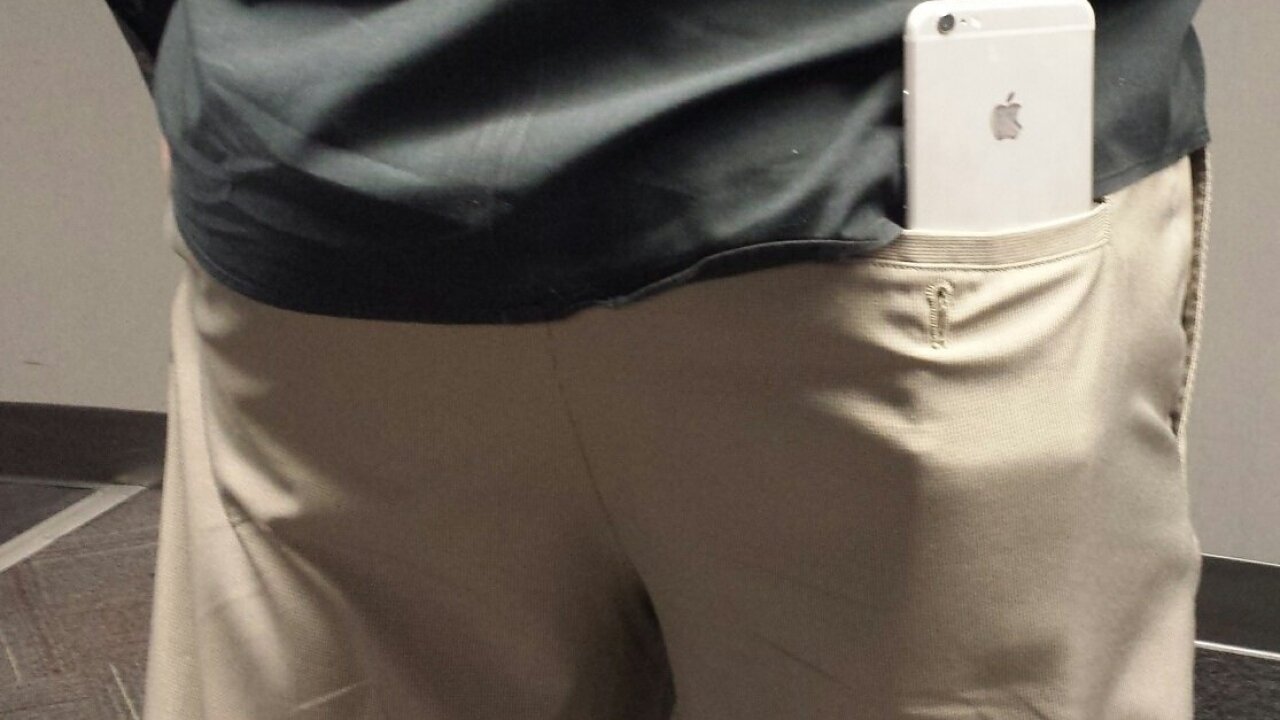 Generic picture of phone in back pocket.

The emergency dispatchers who handle calls to 911 must grapple with urgent situations, frantic callers and garbled messages.

As if that’s not enough, now they’re facing another challenge: butt dialing.

Accidental calls make up a significant percentage of 911 calls in San Francisco, according to new research by Google that seeks to explain a huge increase in emergency calls in that city. Such calls, typically made when smartphones are in pockets or purses, are placing a strain on already-taxed dispatchers who cannot communicate with the callers and must try to call them back, the report says.

Google researchers shadowed 911 dispatchers in San Francisco and found that 30% of the wireless calls they received during a particular window of time were accidental. This is a time-consuming hassle for dispatchers, who hear an open line and don’t know whether the call is a mistake or a legitimate plea for help.

In the vast majority of such cases, the dispatcher had to call back the number to leave a voice mail, which wasted an average of one minute and 14 seconds per call, Google found.

More than one-third of dispatchers surveyed by Google said that such callbacks were the largest “pain point” of their workday.

The research follows a memo last year from FCC Commissioner Michael O’Rielly, who suggested that 50% of 911 calls were the result of pocket or butt dialing.

“Dedicated and hard-working public safety officials who answer and respond to Americans in times of need are being inundated by accidental wireless calls to 911,” O’Rielly wrote.

“If my anecdotal experiences are remotely accurate, it would mean that approximately 84 million 911 calls a year are pocket dials,” he added. “This is a huge waste of resources … and increases the risk that legitimate 911 calls — and first responders — will be delayed.”

All mobile phones are required to have the ability to make an emergency call without their screens being unlocked, which facilitates accidental 911 calls.

And as more and more Americans carry smartphones with them everywhere, this problem may be getting worse. Dispatchers at the San Francisco Department of Emergency Management received more than 1.2 million calls in 2014, a 28% increase over 2011. Google’s research suggests that butt dialing may be partly to blame.

So think about using a passcode screen lock or a call-confirm app the next time you stuff your phone in the pocket of your jeans. Your local 911 dispatcher will thank you.