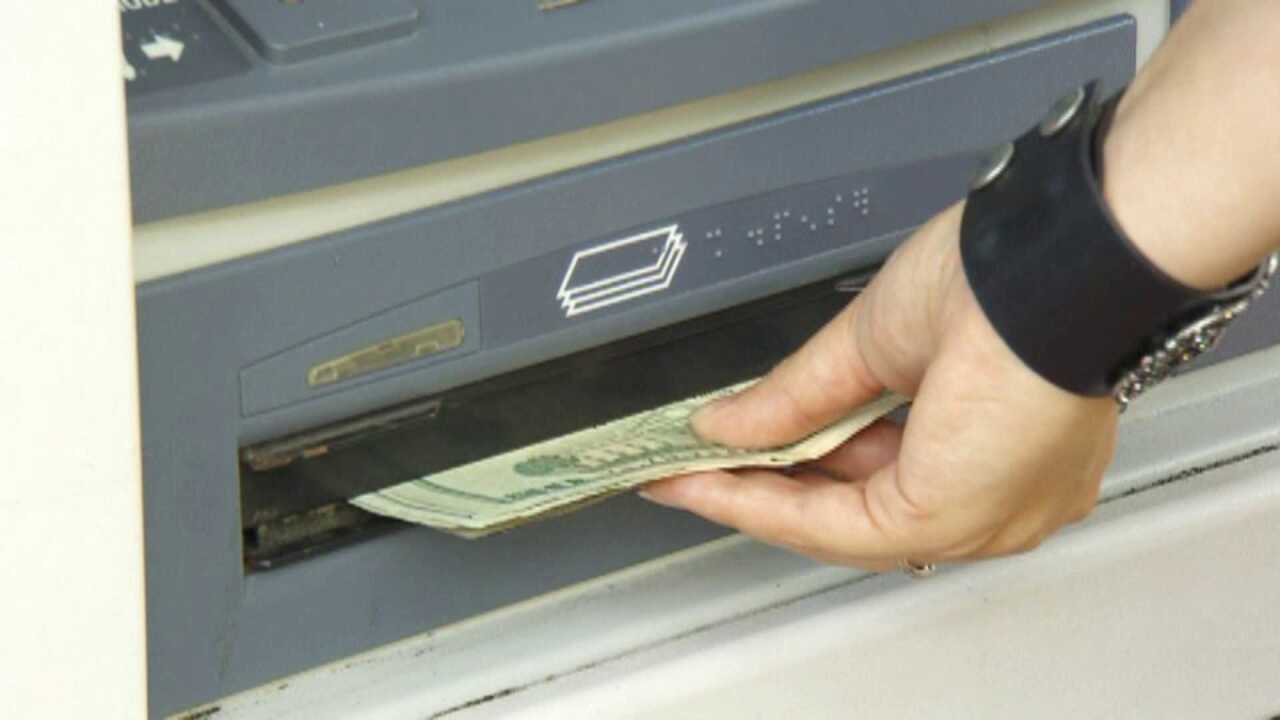 NEW YORK — You better think twice before using that out-of-network ATM. The average fee to withdraw money from an ATM that is not affiliated with your bank has hit a record $4.52, according to an annual survey from Bankrate.

That charge is up 21 percent over the past five years as banks look for new revenue in the wake of stricter regulations that followed the financial crisis.

The good news is that fewer people are getting hit with ATM fees, but that also means machine owners and banks have to charge more to cover their costs.

Overdraft fees, which occur when you spend more than what’s available in your checking account, have also been on a steady climb. The average fee hit a record $33.07, a 9 percent rise since 2010.

Federal legislation has placed some limits on overdraft fees, but consumers are still being hit with this hefty charge.

“A lot of those consumers with routine overdrafts rely on it, it’s a form of credit for them,” said Greg McBride, chief financial analyst at Bankrate. “It’s easier for them to pay a $33 overdraft fee then to have their mortgage payment not clear.”

A May report from SNL Financial showed the country’s largest banks took in $1.14 billion collectively from overdraft fees in the first three months of 2015. The banks include JPMorgan Chase, Bank of America and Wells Fargo.

And there’s more bad news for consumers: Free checking accounts could soon be a thing of the past. Currently, 37 percent of non-interest check accounts are free, a drop from 76 percent in 2009, according to McBride.

Here are the markets with the highest and lowest ATM fees, according to Bankrate’s survey of banks in the 25 largest markets: