Richmond police said officers were called to the 1900 block of Redd Steet just before 2:20 a.m. for the report of a person down.

When officers arrived, they found 34-year-old William E. Crutchfield, of the 1900 block of Redd Street, in an apartment suffering from an apparent gunshot wound. He died at the scene.

Neighbors were saddened by the news, but not surprised.

“It’s just so wrong that we as a people cannot get along. The circumstances are not that bad. It’s a mental thing," James Lewis said. "We are not caring about each other. We do not know who we are as a people. Young people is just not being taught love. They are being taught to hustle in these conditions.”

The Medical Examiner will determine Crutchfield's exact cause and manner of death.

Detectives are actively working leads in the case and encourage anyone with information about this incident to call Major Crimes Detective Anthony Coates at 804-646-0729 or Crime Stoppers at 780-1000. 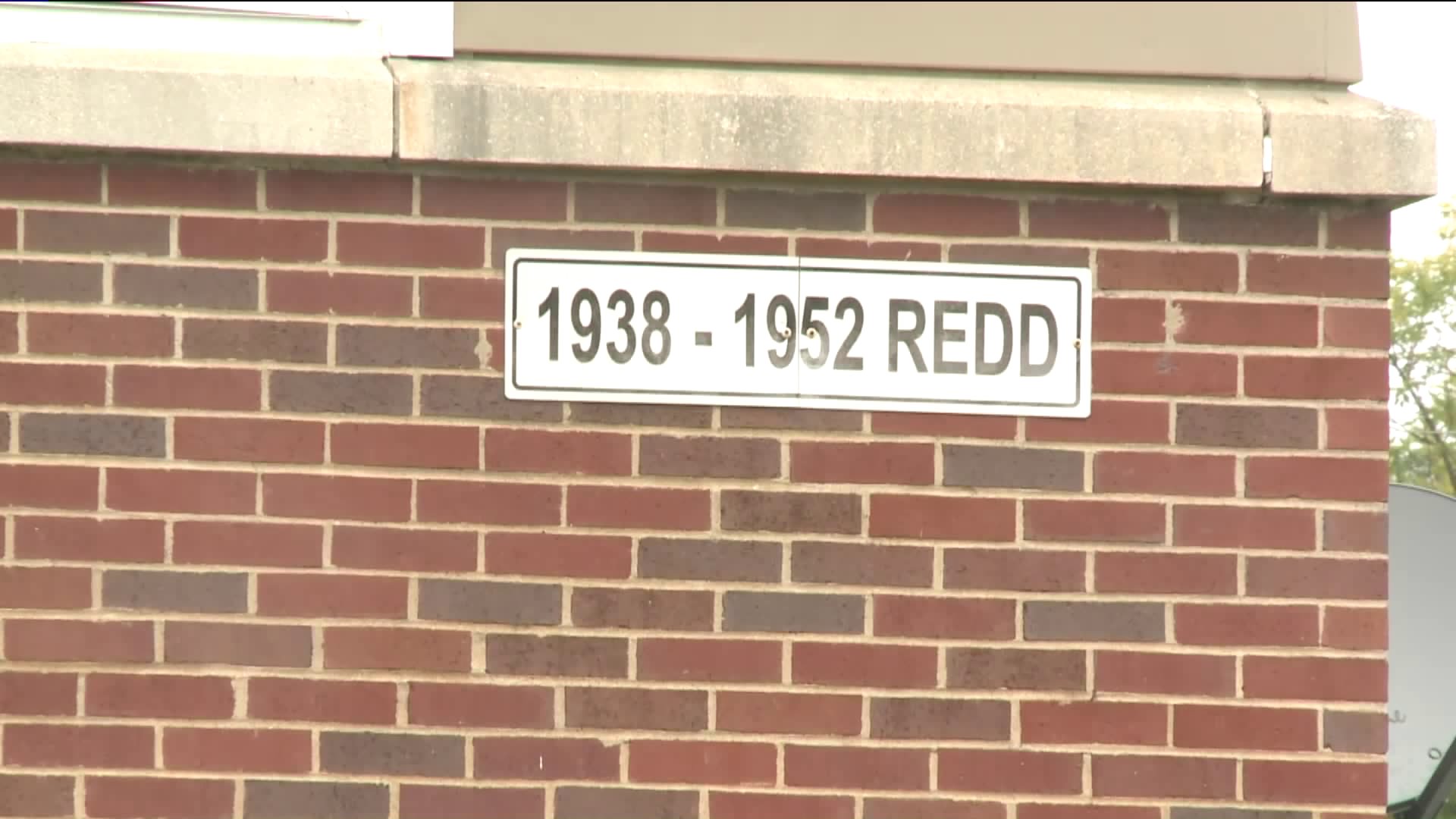