Why the new iPhone is costing you more than ever 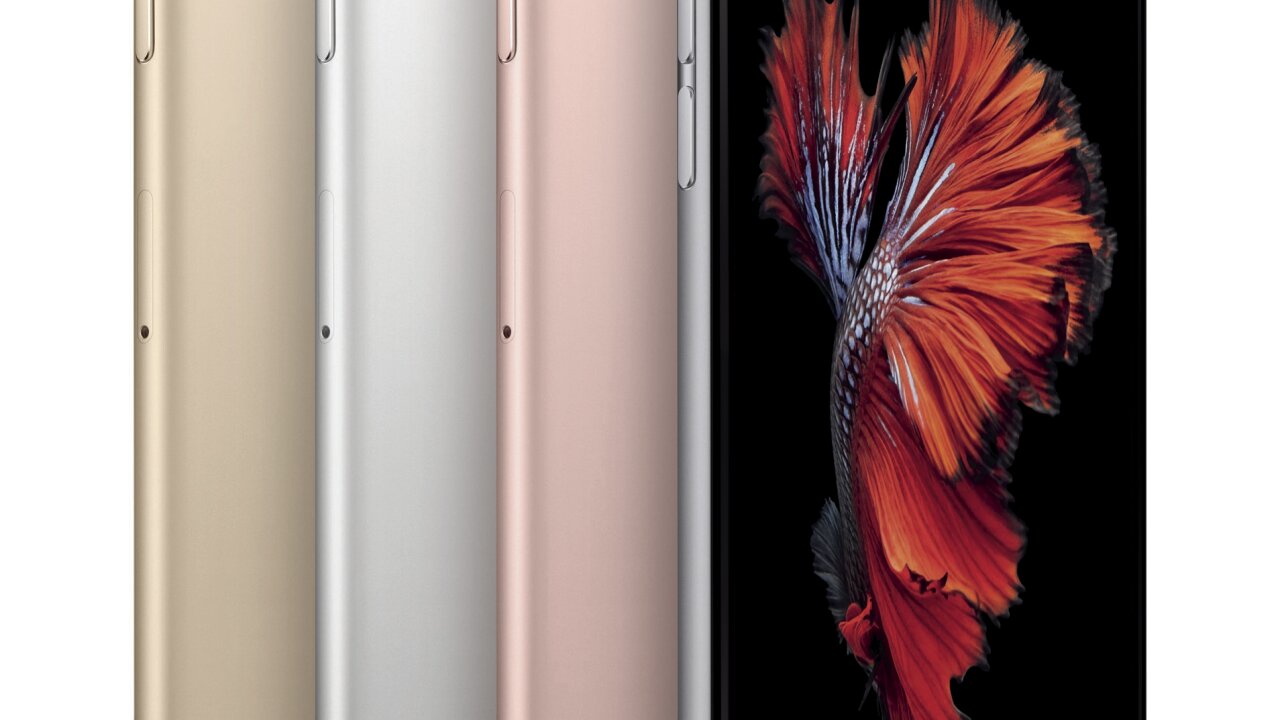 Apple on Wednesday, September 9, 2015, announced the iPhone 6S and iPhone 6S Plus. The new phone features a Multi-Touch interface, 3D Touch, and a new case with 7000 series aluminum.

NEW YORK — These are the sure things in life: death, taxes, and technology gets cheaper as time goes on.

Yet Apple has done the impossible: Eight years after the launch of the original iPhone, Apple has people paying more for their iPhones than ever before.

Apple pulled off that feat with three neat tricks:

1) People are paying more for storage

In the new world of “Live Photos,” 4K video (on top of iTunes and dozens of apps), 16 GB just isn’t cutting it anymore.

A study conducted this week by analysts at the Royal Bank of Canada revealed that 16% of iPhone customers intend to purchase the largest, 128 GB, version of the iPhone, which costs $200 more than the (puny) 16 GB version.

Apple has reduced the amount of storage its operating system takes up, and it has allowed you to delete and automatically restore apps when upgrading to a new version of iOS. Still, many people think spending $100 extra for 64 GB or $200 more for 128 GB makes sense. (It’s still a mega-ripoff, but many don’t see it that way).

RBC also found that 40% of iPhone buyers are opting for the larger — and $100 more expensive — iPhone 6S Plus.

The average price of an iPhone jumped $40 in one quarter alone when the iPhone 6 Plus debuted last year. Bigger screens are hugely popular, with “phablet” devices more than doubling their sales over the past year, according to Nielsen.

The bigger-screened phones have actually had a negative impact on iPad sales, but that’s another story.

3) Keep ’em coming back for more

The last trick up Apple’s sleeve: getting people to buy a new iPhone every single year.

Apple’s new “iPhone Upgrade” leasing program asks customers to chip in $32 a month (for the 16 GB iPhone 6), and trade in their iPhone after 12 months for a brand new one.

It’s proving to be a popular option: 20% of people who plan on buying a new iPhone intend to use Apple’s iPhone Upgrade Program, according to RBC’s survey.

That means Apple has finally found a way to get people off the two-year cycle that carriers had instituted with two-year contracts. Now that contracts have gone the way of the dinosaur, Apple has incredibly discovered a way to make customers even more loyal.