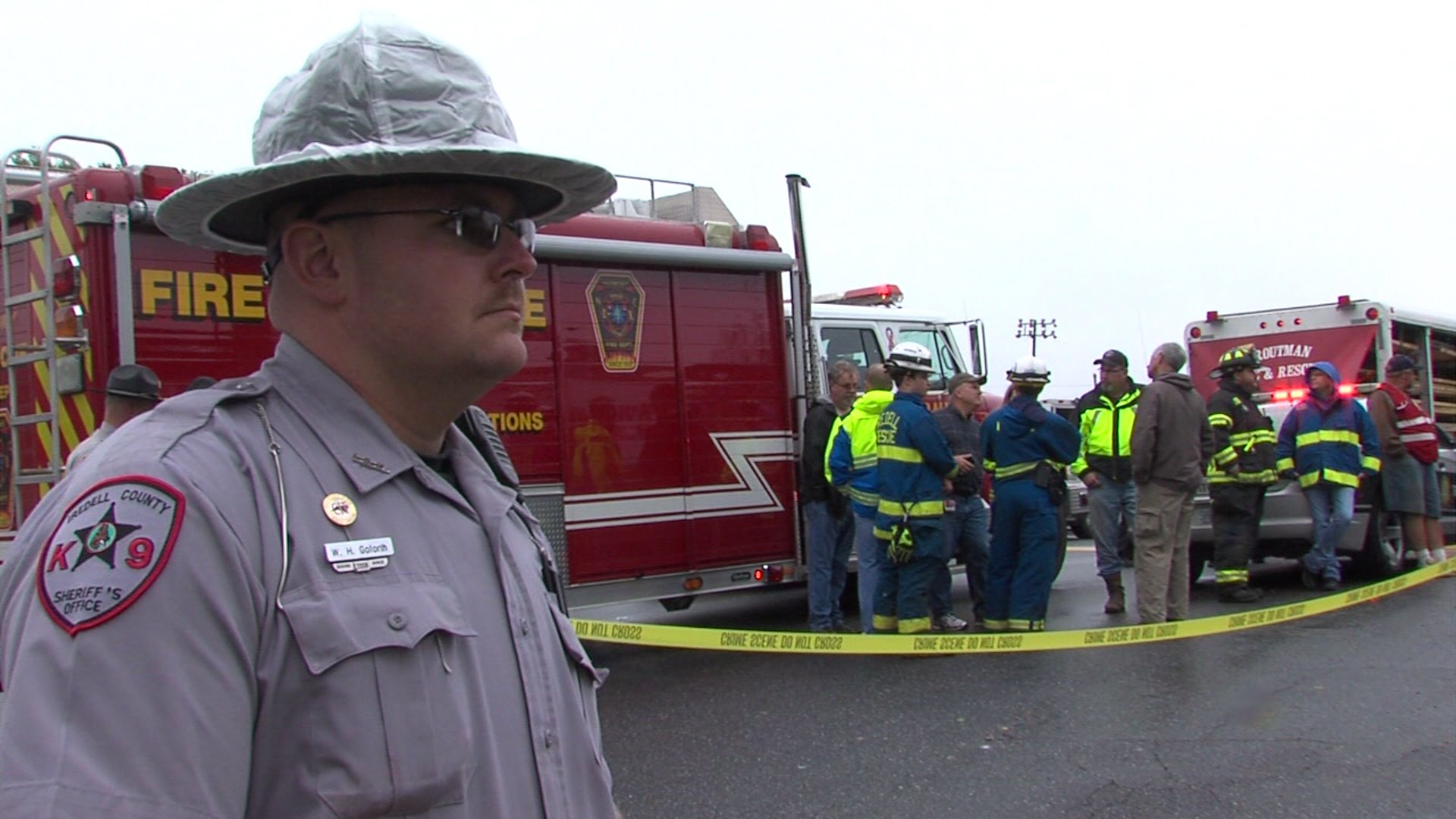 IREDELL COUNTY, N.C. — Twenty-two people have been taken to the hospital and three were seriously injured during a regional band competition when a truck hit an outside structure at North Iredell High School, according to WGHP.

It happened when a delivery van hit a structural beam at the front of the school around 3 p.m. The roof of a covered walkway then fell on top of people in attendance.

Twenty-one of the people transported to the hospital were students and one was an adult, according to officials. Names have not been released.

Only four schools showed up to compete and eight others cancelled because of weather.

Officials have not said what caused the driver to crash.