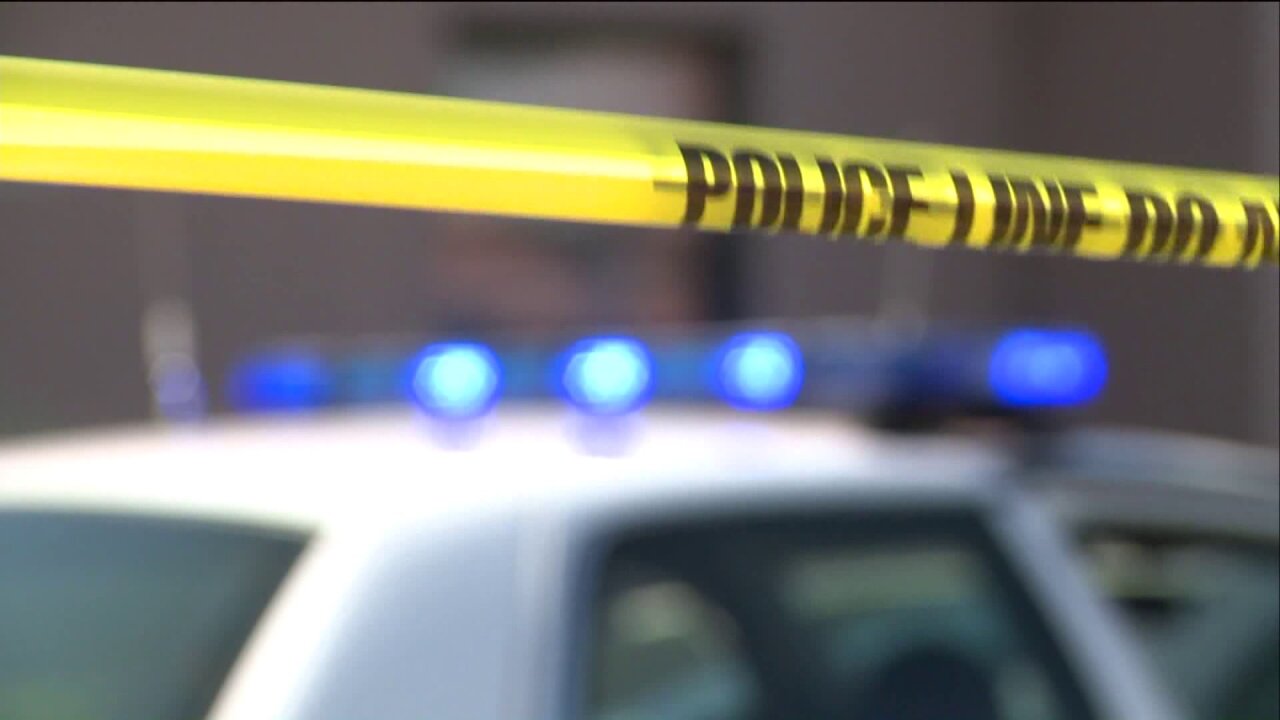 RICHMOND, Va. — One man is recovering after being stabbed during an altercation overnight in Richmond.

According to police a man and woman were arguing in the 2600 block of 3rd Avenue sometime before 1:00 am Saturday morning when they say the man hit the woman.

Investigators say that’s when the woman picked up a knife and stabbed the man one time in the chest.

He then ran to the 500 block of Northside Avenue and called for help.

Paramedics took the man to the hospital with non-life threatening injuries. He is expected to be okay.

Police say both subjects knew each other.

The case is under investigation and no charges have been filed so far.