The gig economy: Why more people might have jobs than you think 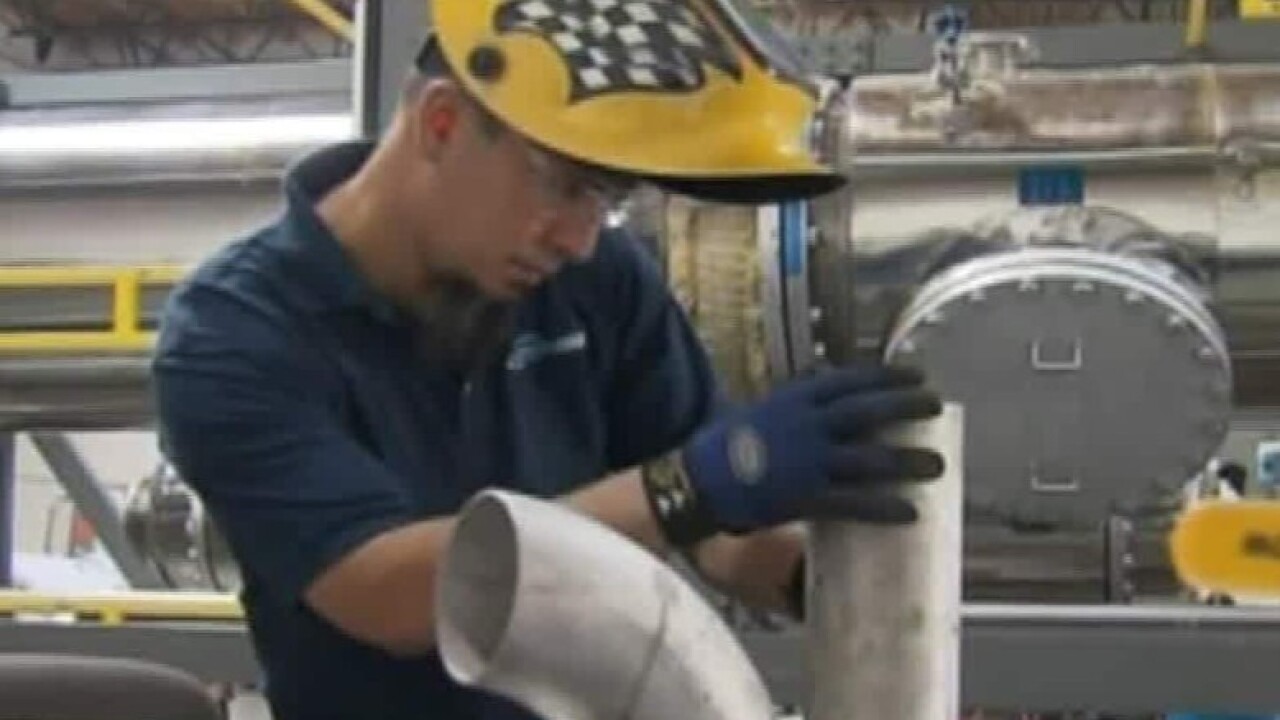 NEW YORK — America is a tale of two job markets.

The U.S. economy in recent months isn’t adding a healthy number of jobs. However, the unemployment rate is at a robust 5.1%, almost half of the 10% it was at during the aftermath of the financial crisis.

A missing piece of the puzzle could be the part time and full-time Uber and Lyft drivers, the Alfred butlers and Handy house cleaners that make up the so-called “gig” or “on-demand economy.”

There are 30.2 million independent — full-time and part-time — workers in the U.S. economy. That’s up 12% over the last 5 years, according to a new study by MBO Partners and Emergent Research. By 2020, the study projects the independent workforce will be up to nearly 38 million workers.

Experts say many of these workers aren’t counted in the official government tally of American jobs each month. On average, the U.S. added 167,000 jobs a month in the last three months. That’s lower than 200,000 jobs, a monthly pace that’s considered healthy.

The government surveys businesses to calculate how many jobs are created each month.

The unemployment rate, on the other hand, comes from a survey of households. It’s highly likely that the workers from the gig economy would say ‘yes’ when asked if they have a job. But since they are independent workers, they wouldn’t show up in a survey of companies.

The millions that don’t figure in the official jobs numbers are already causing policy makers to re-evaluate how workers and wages are counted.

“We’re always trying to listen and learn from people on what are better ways to capture data,” U.S. Secretary of Labor Tom Perez told CNNMoney.

Overall, the 30 million independent workers over age 21 generated $1.1 trillion in revenue over the past year, according to MBO Partners. That’s equivalent to nearly 7% of U.S. economic growth. So, they’re not a blip on the economy’s screen anymore either.

The surge has come from young independent workers. In 2011, there were 1.9 million full-time independent millennial workers (aged 21-35). Today, that’s almost tripled to 5.3 million, according to MBO Partners, which provides online accounting platforms to independent workers and businesses that employ them.

“There’s a large segment of the workforce that’s not being counted,” says Zaino. “More and more people are taking control of their career…it’s easier to do with technology.”

The growth of a cheap tech-savvy global workforce has upended many American jobs. At the same time, U.S. employers are more inclined now than before the recession to offer part-time jobs before full-time gigs.

Many workers also desire such jobs because it offers more schedule flexibility, work-life balance and not having to report to a boss.

“[Independent workers] don’t necessarily want to block all of their time and have allegiance to a given company,” says Ludovic Subran, chief economist at Euler Hermes, a credit insurance company.

However, independent workers don’t have the same workplace protections that employees of a corporations do. They aren’t entitled to minimum wages, overtime compensation, unemployment insurance or protection from workplace discrimination.

Policy makers are trying to spark reform. U.S. Senator Mark Warner says there needs to be new laws in place where the on-demand workers can get traditional benefits like health care and insurance.

“We have to think more creatively,” Warner said Thursday at the TAP Conference on the mobile app economy in New York.

However, before workplace reforms even take place, the U.S. government may need to just figure out how many of these workers there truly are and how their contributions can be fully reflected in the official employment figures.

“They need to readjust their calculations for people working,” says Zaino.