Taylor Swift donates $50,000 to family of baby with cancer 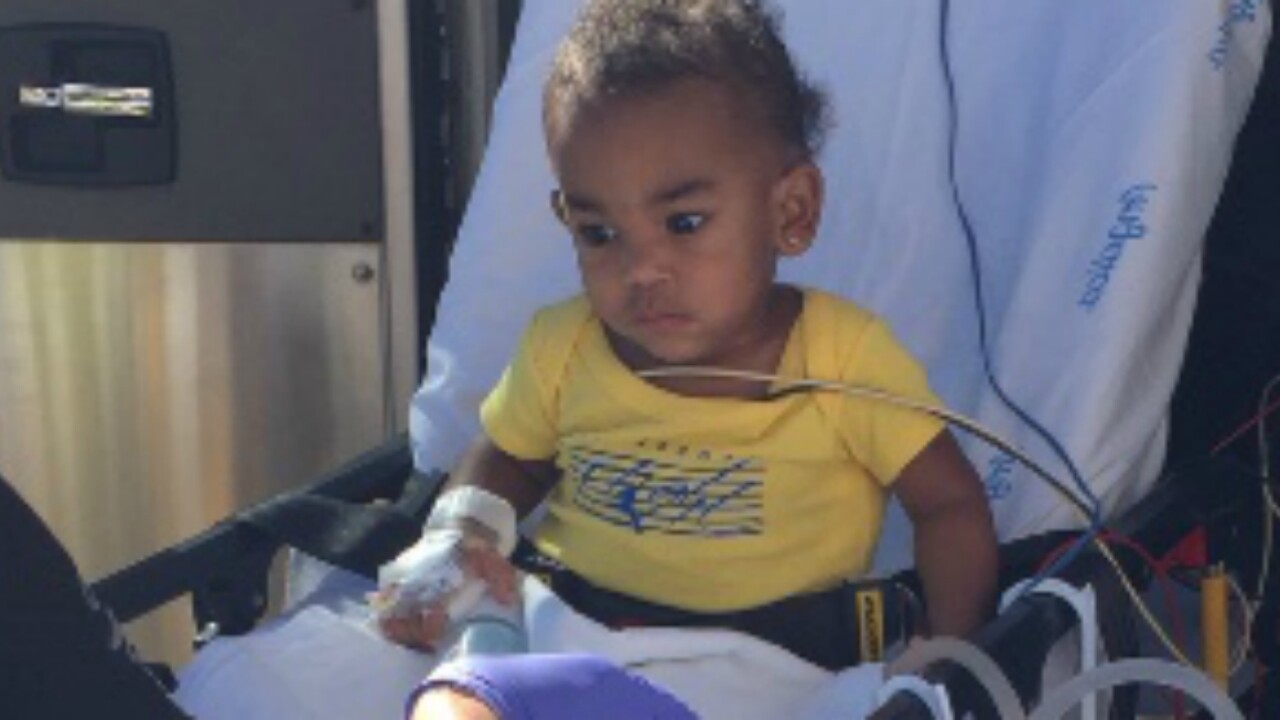 LOS ANGELES — Toshi Davidson was a backup dancer for Taylor Swift’s 1989 tour, but the superstar recently showed that she was the one who had his back. The singer donated $50,000 for treatment for Davidson’s 13-month-old nephew, Ayden, who was diagnosed with cancer.

Davidson posted on social media about the tot’s condition: “They are still running tests to find out the stage and how far it has spread.” A GoFundMe page offered additional info.

“He was just diagnosed with cancer yesterday after being in the ICU for over 2 weeks,” the page said. “At first, doctors believed he had pneumonia after they found fluid in his lungs.”

“Baby Ayden, I’m lucky enough to perform with your uncle Toshi on tour,” the singer said in the comments with her donation. “All of us are praying for you and your mama and sending so much love your way. Love, Taylor.”

Davidson expressed his appreciation on Instagram, saying Swift was “an angel and my family and I can’t thank her enough.”

“She is such an incredible human being,” he wrote. “This will help Lil Toshi in this time of need.”

In April, Swift announced that her mother, Andrea Swift, had been diagnosed with cancer.