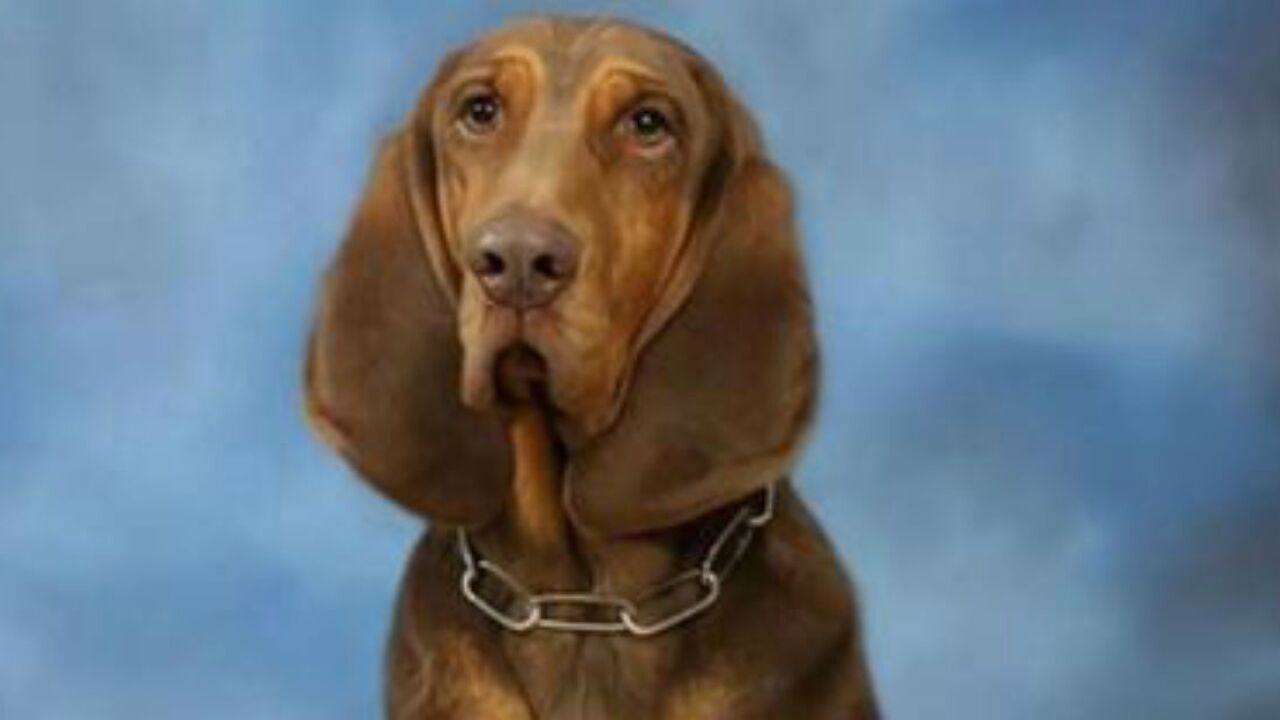 CONYERS, Ga. — Former Conyers police officer Jerahmy Williams will not face charges for the death of his K9 partner, “Zane.”

According to the Rockdale County District Attorney, a grand jury met Friday to consider the charge of cruelty to animals.

After hearing testimony and a sworn statement from Williams, the grand jury decided not to indict him.

Before the investigation was over, Conyers police said Williams resigned.

WGCL learned that Williams left the police department on August 12 because of “increasingly more vicious threats” made to his family.

“Zane” died on July 16 after he was left in a hot police SUV for ten hours. He was 5 years old.

According to Conyers police, Williams went to the gym after work but felt sick, so he went home and fell asleep. Officials said when Williams went inside, he never took “Zane” out of the car.

Conyers is about 24 miles southeast of Atlanta.