Not mom’s weight loss: For millennials, more than diet and exercise at play 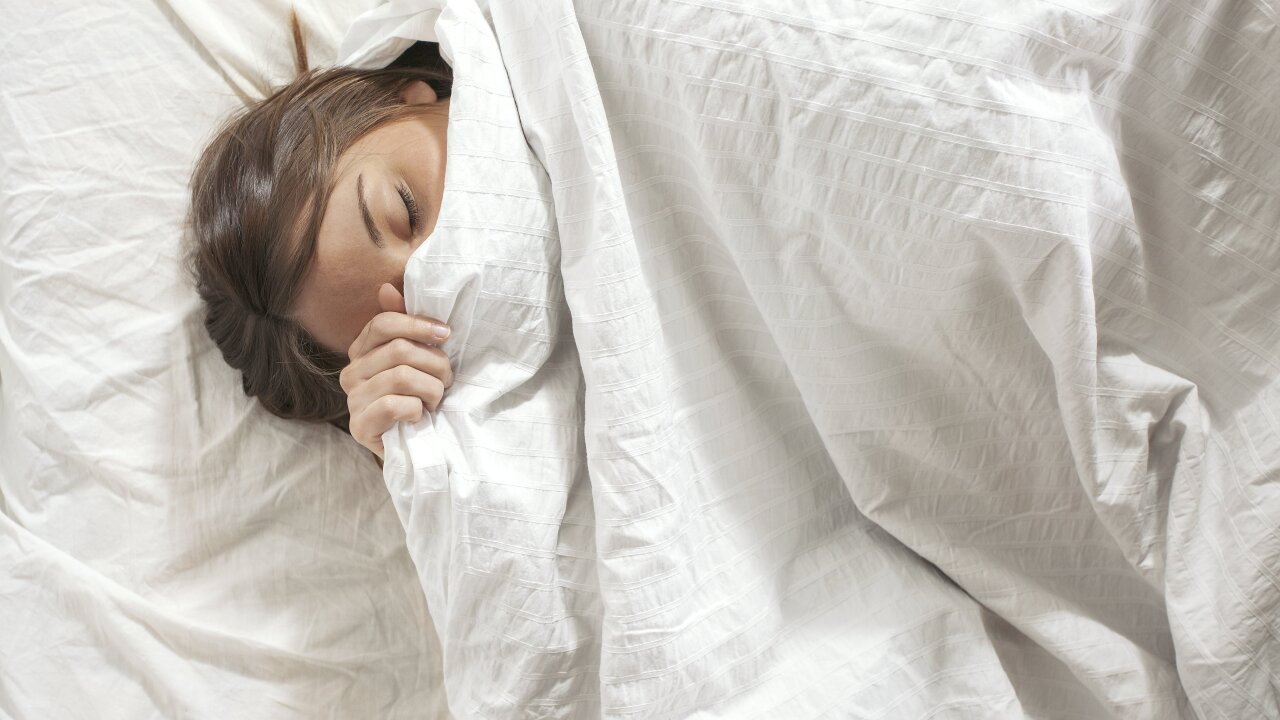 FILE- Stock image of a woman sleeping on the couch.

It’s a never-ending battle: You diet and exercise, but can’t shed the pounds. You can at least take comfort in a new study that suggests many other factors, including stress and pollution, could be conspiring to make weight loss harder today than a few decades ago.

Researchers looked over the years at what adults in the United States said they ate, how much they reported exercising and their body mass index (BMI). The data came from the National Health and Nutritional Examination Survey and included dietary information from nearly 36,400 people between 1971 and 2008, and physical activity information for about 14,400 people between 1988 and 2006.

“I didn’t expect to see this finding,” said Jennifer L. Kuk, associate professor of kinesiology and health science at York University in Toronto, who led the research. Obesity rates worldwide have been climbing since the 1980s, and people have always thought it was because we are eating more and exercising less, Kuk said.

But what is to blame, if weight gain is not simply the result of consuming more calories and burning fewer? Although the study did not investigate possible culprits, the authors point to numerous factors that have been linked to obesity that have changed since the 1970s.

We are more stressed and sleep less. We are exposed to more pesticides and industrial chemicals. Because of our changing diet we have less healthy gut microbiomes. We take more medications associated with weight gain than we used to, such as antidepressants. We increasingly live in climate-controlled worlds that don’t require us to burn calories to maintain our body temperature. The list goes on.

“We think everything has a small effect but when you’re adding them together you’re getting a larger effect,” Kuk said. To make matters more complicated, some people are probably more sensitive than others to certain factors on the list, she said.

“This is a very useful study,” said Dr. Holly F. Lofton, director of the Medical Weight Management Program at NYU Langone Medical Center. “It seems to point to something either intrinsic in our environment or our bodies … that is more than obvious factors of calorie intake and expenditure,” Lofton said.

Of all the factors the authors mention, “Sleep has good evidence. I would put that high on the list,” Lofton said. In addition to just being awake more hours to eat, people who don’t sleep enough appear to make higher levels of a hormone called ghrelin that increases appetite.

The stress in life that cuts into our shut-eye time could also lead us to gain weight, Lofton said, because cortisol and other stress hormones tell the body to store fat. And the long workdays that make us both sleep-deprived and stressed could cause us to eat more of our calories later in the day, which has been linked to poorer weight control.

Although it may seem disheartening to imagine all the things that could thwart your efforts to lose weight, “it is a battle that we can fight and win,” Lofton said.

She recommends monitoring your weight, and if it shoots up or down, think about what has changed in your life. You might not be able to avoid these changes, such as stress at work or taking a new medication, but you can compensate for them, by exercising more and making sure to eat well.

While there probably is more to weight gain than diet and exercise, this study does not make a strong argument for it, said Dr. Caroline M. Apovian, professor of medicine at Boston University School of Medicine and a spokesperson for the Obesity Society, a professional society of obesity experts.

The study, published on September 14 in the journal, Obesity Research & Clinical Practice, relied on surveys that in turn relied on people to remember correctly (and be honest about) what they ate and how much they exercise.

Although the authors acknowledge this shortcoming, it could have changed the findings, especially because “it is much easier nowadays to underestimate what you’re eating” than it was 20 or 30 years ago, Apovian said. With the prevalence of fast food and public snack machines, for example, it is too easy to get calorie-rich foods any time of the day, and not even be aware of how much you’re eating, she said.