Mandatory evacuation order issued for some in Lancaster County 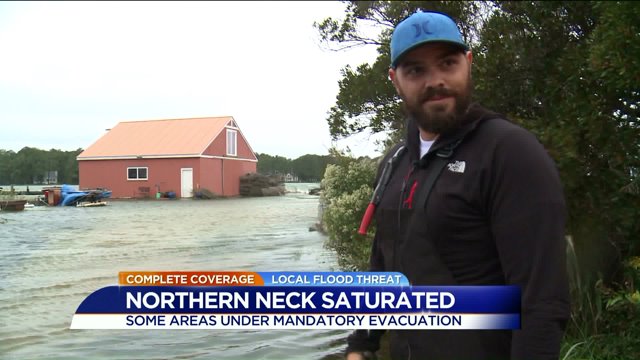 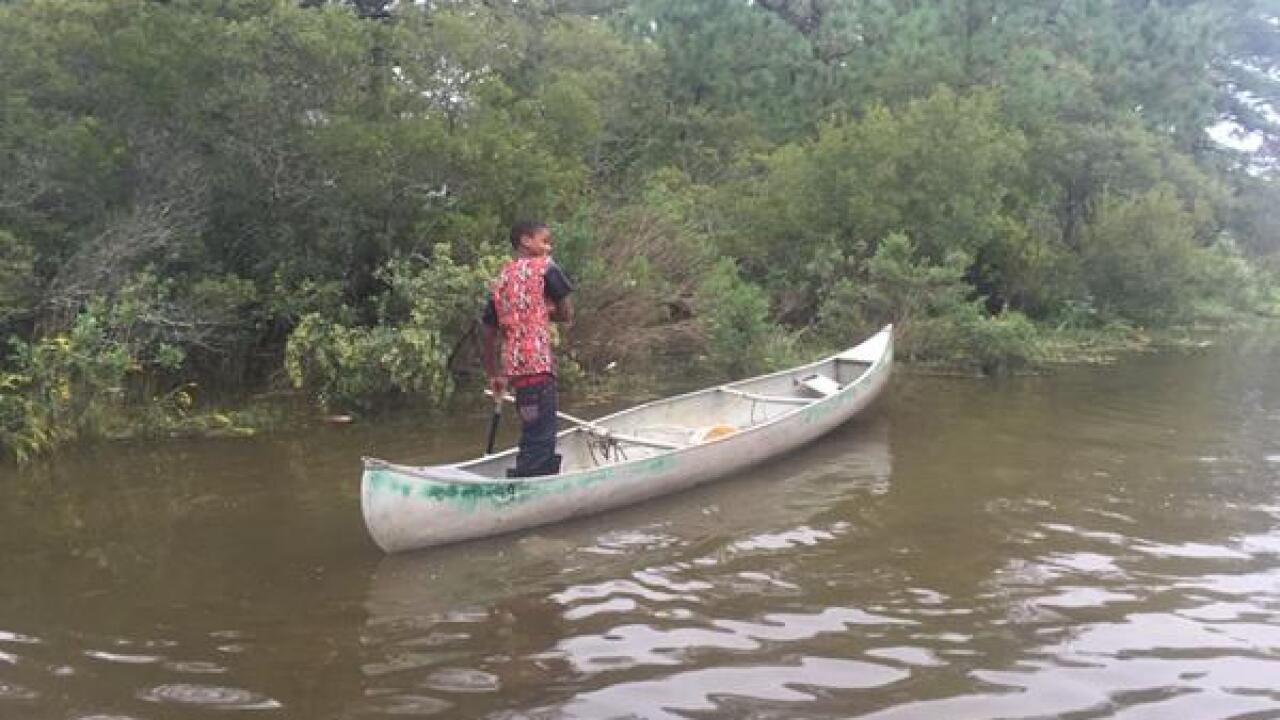 LANCASTER COUNTY, Va. -- A mandatory evacuation is in place in several communities in Lancaster County due to the high water and any possible effects from Hurricane Joaquin.

While driving along Windmill Point Road, you could see white caps covering parts of the road.

Keonta Smith lives on Windmill Point Road. Despite the evacuation for his area, he and several others decided to stay at their home and ride the storm out.

"We really didn't think it was going to be this much water, so we just basically stayed out here," said Smith.

Smith showed CBS 6 the flooding in both his front and backyard.

He even put cushions outside his door to try to prevent any water from coming inside.

Emergency officials said they can't force people out of their homes, but said residents are on their own if they come across any issues.

Meanwhile, some living in the county have concerns about businesses.

"This is just the start of it, it's supposed to get worse as the weekend goes on," said Mike Sledd, who owns an oyster farm in Lancaster County.

He told CBS 6 reporter Chelsea Rarrick the area by his farm and home is typically all sand, but is now flooded from the high water.

"This is the highest I've seen it in the four and a half years I've been down here," said Sledd.

Sledd said he does have concerns about his farm.

However, he is trying to stay positive through all the rain and heavy wind.

"Hopefully mother nature doesn't take it out," he said.

Officials said a mandatory evacuation is in effect beginning at 10 a.m. Friday for the following areas:

A mandatory evacuation means that all residences in the evacuation areas are at extreme risk of danger and that failure to evacuate is likely to risk the lives of those who stay behind. Emergency services may not be available to those in evacuated areas once the evacuation is in effect. All residents in these areas are strongly encouraged to seek shelter with family or friends outside of the evacuated areas, or leave the area. A public shelter will be opening at Lancaster Middle School at 191 School Street beginning at 12:00 noon, tomorrow, October 2, 2015.

For those who do not have transportation and wish to seek shelter at Lancaster Middle School, school busses will travel through the evacuated areas between 10 a.m. and 11 a.m. Those who require transportation should contact the Lancaster County Emergency Operations Center between 8 a.m. or 10 a.m. at 804-436-0704. Any persons with physical limitations requiring special assistance in evacuated areas should also contact the Lancaster County Emergency Operations Center after 9 a.m. Saturday.

Those who will be seeking shelter at Lancaster Middle School should bring with them:

A voluntary evacuation is effective immediately for all other low-lying areas prone to flooding and from tides or runoff. Those who cannot locate shelter with family or friends may also seek shelter at Lancaster Middle School. Anyone with transportation needs to the emergency shelter should contact the Lancaster County Emergency Operations Center after 8:00 AM tomorrow.

In addition to high tides and localized flooding from heavy rains, widespread power outages are likely over the next 3 to 5 days. Be sure that you have necessary emergency supplies for your households. If you lose power, contact the utility companies directly to report the outage.