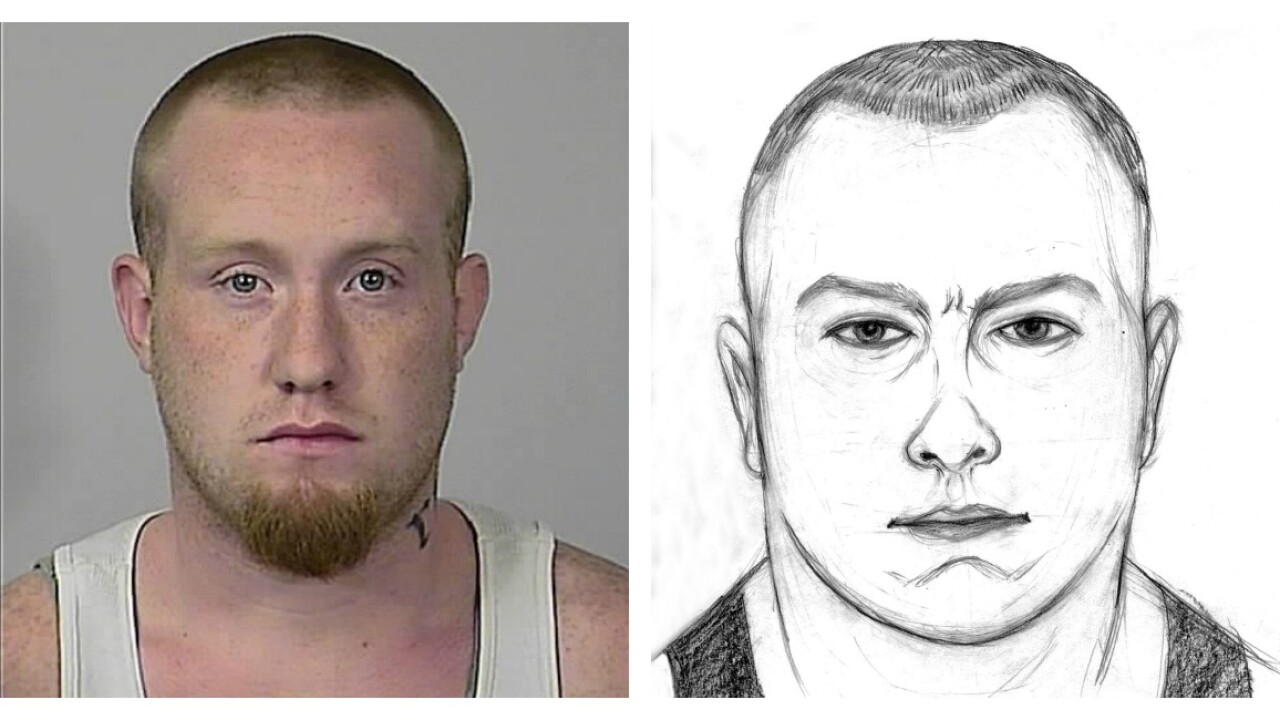 The owner of Magic Bullet Skateboards reported finding an unknown man in his business around 12:45 a.m. on June 28, 2015. When the owner entered the store, the suspect pulled out a pocket knife and there was “a brief altercation” before the suspect fled from the scene.

A window near the basement door was broken and believed to be the suspect’s entry into the business. Cash and items were also missing from the store, according to police.

Police found stolen items from the store during the arrest. A sketch provided by the FBI helped identify the suspect, according to police.