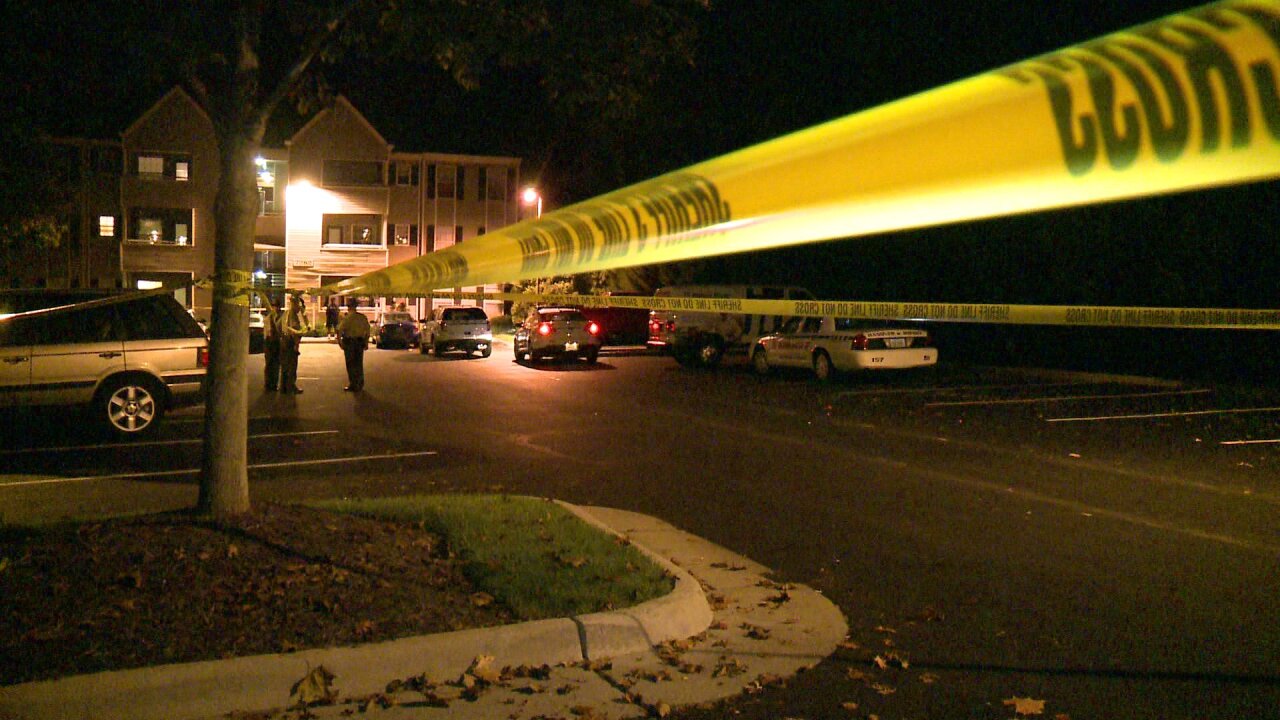 HANOVER COUNTY, Va. — A second teenager was arrested in connection to a September 28 shooting outside the Beaverdam Creek Apartments in Mechanicsville. Jamonte T. Dandridge, 18, of Mechanicsville, was charged with robbery, aggravated malicious wounding, and use of a firearm in commission of a felony, according to Hanover Sheriff’s Deputy Karen Godfrey. Dandridge was booked at Pamunkey Regional Jail.

Dandridge and 18-year-old Rondell Ramsey, arrested earlier this week, are accused of shooting a 21-year-old man during a robbery attempt. The bullet also struck another teenager who was the 21-year-old man. Both shooting victims were taken to VCU Medical Center. They conditions have not been released.

“When I saw the victim laying in a pool of blood on the ground, I yelled for help. I told someone to call 911. When I saw he was in a pool of blood, I yelled for them to bring towels,” neighbor Kent Hockaday explained. “That’s my responsibility as a human being and as a Christian. God tells us to help one another, regardless of the situation. That’s what I was here to do.”

Investigators don’t know why the suspects and the shooting victims were in the apartment complex because none of them lived there.

“As the Sheriff’s Office continues to investigate this incident, anyone with information about this case is asked to contact the Hanover County Sheriff’s Office at 804-365-6140 or Crime Stoppers at 804-780-1000,” Godfrey said.