HOLMBERG: Is the Church Hill Tunnel still a menace? 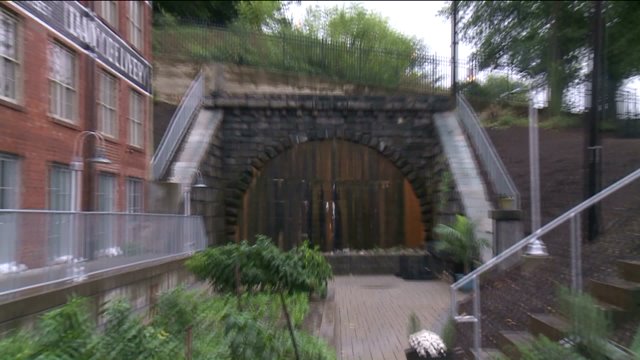 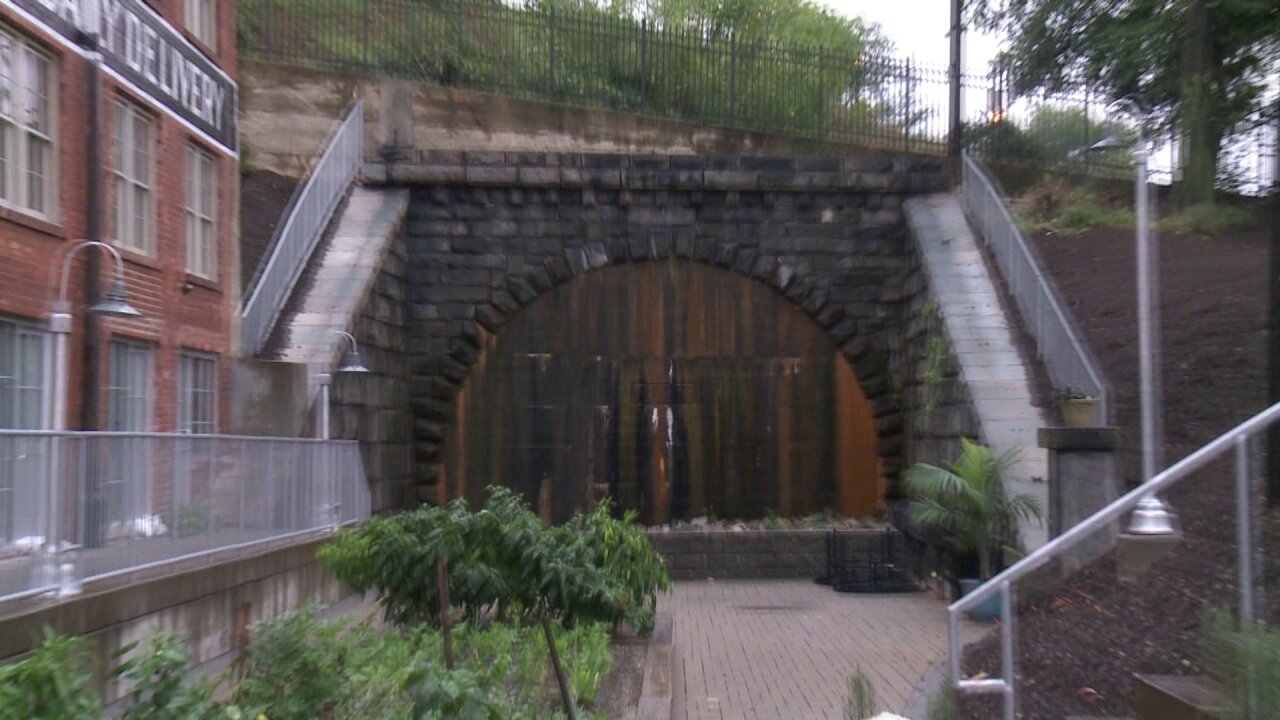 RICHMOND, Va. -- Ninety years ago, on October 2, the Church Hill Tunnel collapsed, entombing several of the rail crew trying to widen it.

It had been a nightmare since construction started in 1871 to connect Richmond, by rail, to the east. It swallowed the St. John's rectory, along with one of the crew. They had to tunnel through soapy, blue marl soil - shifty ground that gives some of the houses above the so-called "Church Hill lean."

Many of you know the story of the collapse. (If not, watch the video or click to this NPR link.) But what's the state of the tunnel today?

The answer is, we don't know.

CSX still owns parts of the tunnel, but the land outside has been sold off.

You may recall that the effort several years ago to unearth the work train and the bodies left behind was scrapped because of fears it would shift the already sensitive ground-water situation in Church Hill.

And with good reason.

The nearly mile-long tunnel is filled with about 14 million gallons of sandy water.

Ninety years ago, on October 2, the Church Hill Tunnel collapsed, entombing several of the rail crew trying to widen it.

After the 1925 collapse, the tunnel was filled with sand and plugged it both ends with massive concrete walls.

But as you can imagine, it was difficult to fully pack the tunnel to the top with sand.

Workers pushed it in as best as they could, cribbing it every block or so with railroad ties.

But it has settled. Years ago I went in part of the tunnel with a caver and a Richmond Times-Dispatch photographer after someone had broken a small hole in the top of the concrete plug of the eastern portal. We were able to crawl  on top of the settled sand. The cribbing had rotted and settled even more dramatically.

Could it collapse again?

It has in the past, swallowing a tennis court and shifting houses, even a post office.

The eastern portal, down in a wooded ravine off E. Franklin Street.

Dr. Walter Griggs Jr., a historian who has studied the tunnel and has written a book about it, said, "I think there's a real concern that one day it will cave in and somebody will have a basement in the bottom of the tunnel."

Clearly, if either of the concrete portals gave way, that would change the water table in Church Hill and could shift the land above the tunnel.

I asked the city engineer Friday if he had inspected the tunnel's portals. He said he hadn't, and he doesn't know if anyone else has.

The eastern portal, down in a wooded ravine off E. Franklin Street, is a dangerous mess and has been for years, although the concrete plug appears to be in good shape.

The western portal is easily viewed beside the Atrium Lofts at Cold Storage on N. 18th Street. Its concrete plug weeps water year around.