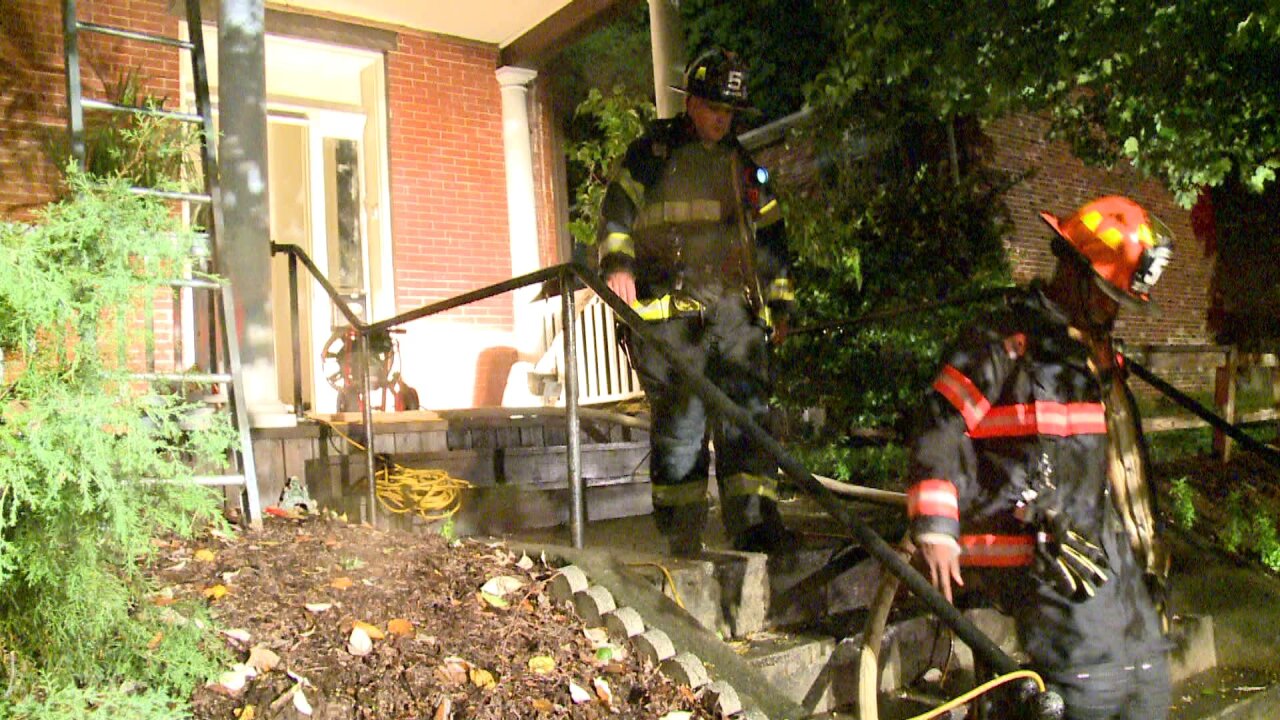 RICHMOND, Va — Fire crews were on scene of an apartment fire in the Museum District Thursday night.

Firefighters were called to the 3300 block of Ellwood Avenue at around 11:30 p.m. after a woman living in the apartment building heard her smoke alarm going off.

Crews say the fire was contained to the building’s second floor and attic. The cause appears to be electrical and accidental.

No one was hurt. The woman’s cat was also rescued from the building.