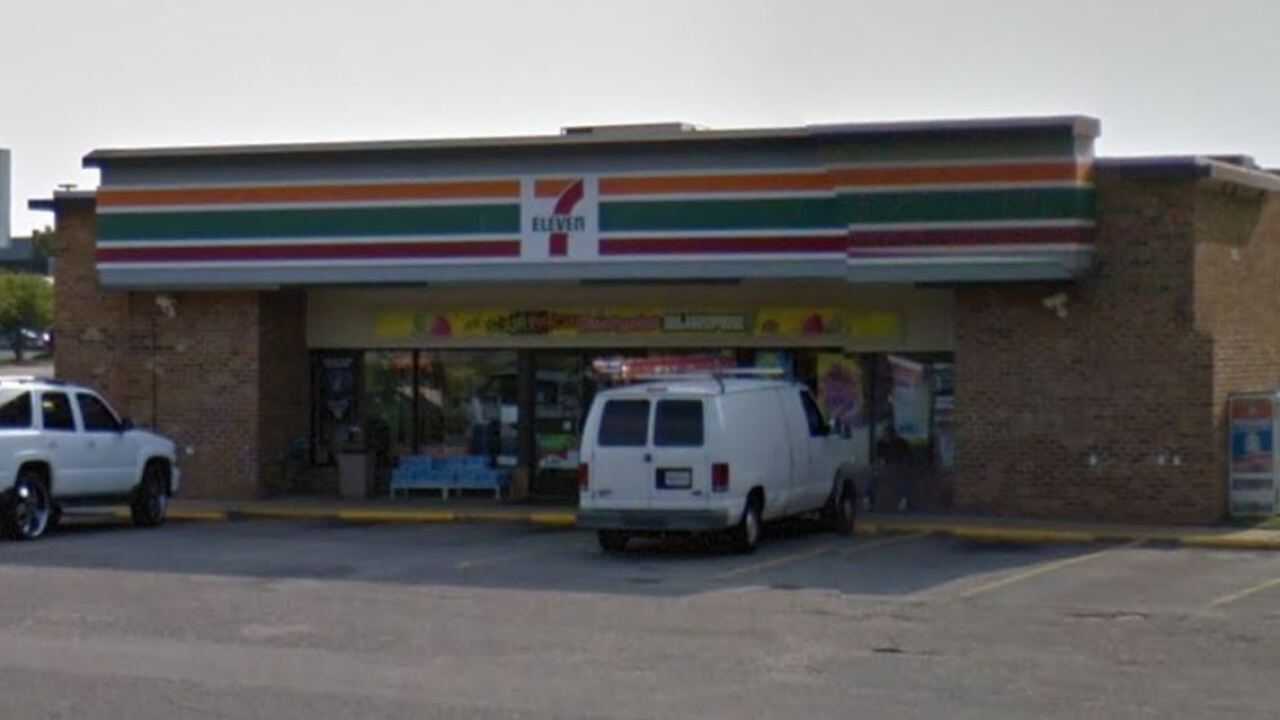 CHESTERFIELD COUNTY, Va. — A man wanted for robbing a 7-Eleven on Turner Road early Wednesday morning was arrested without incident, according to Chesterfield Police. The robbery happened at about 1 a.m. at the 7-Eleven at 121 Turner Road.

“Two employees were outside the store when they were approached by an unknown suspect who displayed a handgun and demanded money,” a Chesterfield Police spokeswoman said. “The suspect forced the employees inside the store. Upon receiving cash, the suspect fled on foot toward the area of Midlothian Turnpike and Boulders Parkway.”

Muhammad, who has no fixed address, was booked at Chesterfield County Jail without bond.