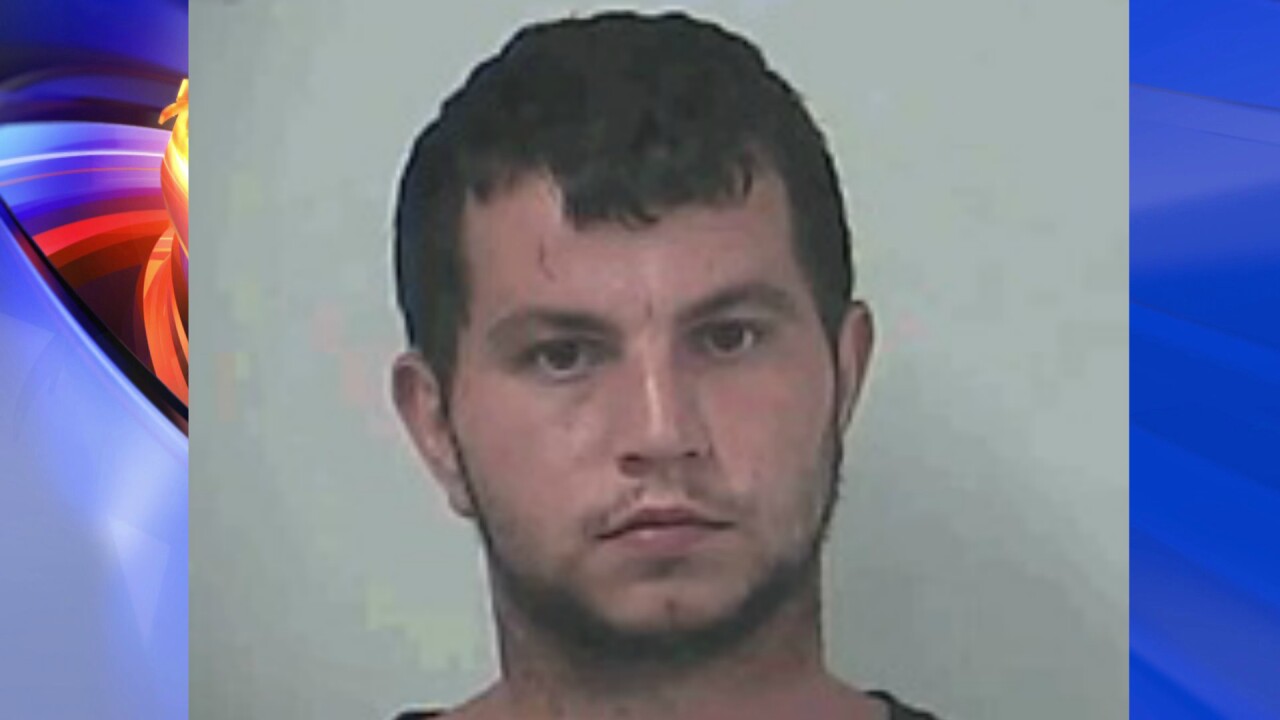 HANOVER COUNTY, Va. — A Mechanicsville man was arrested and charged with burglary and attempted grand larceny in connection to a home break-in Oak Cottage Drive in Mechanicsville, according to the Hanover Sheriff’s Office. Ross W. Franklin, 27, was booked at Pamunkey Regional Jail with no bond. The investigation is on-going into his connection with other Hanover break-ins.

“Between September 17 and September 26, 2015, the Sheriff’s Office received multiple reports of an unknown person entering homes during the night time hours in an apparent attempt at theft. These incidents occurred in the New Ashcake Road corridor, including the subdivisions of AshCreek and Fox Head. In these incidents, the homes had unlocked exterior doors that were used to enter the residence,” Hanover Sheriff’s Major Michael Trice said. “On September 27, 2015, the Sheriff’s Office responded to Atlee Little League for a report of a suspicious person attempting to enter cars in the parking lot. As a result of that investigation, Franklin was arrested and charged with trespassing. After further investigation, Franklin was also charged with burglary and attempted petit larceny in connection with an incident on April 2, 2015 in the 8400 block of Truman Road.”

Trice said the Sheriff’s Office would increase patrols in the area as the investigation continued.

“As a normal practice, please keep your homes and vehicles locked, exterior lights on, and blinds closed after dark in order to reduce opportunity and not advertise any valuables,” Trice said.