It’s like Yelp for people: Peeple app lets you rate people you know 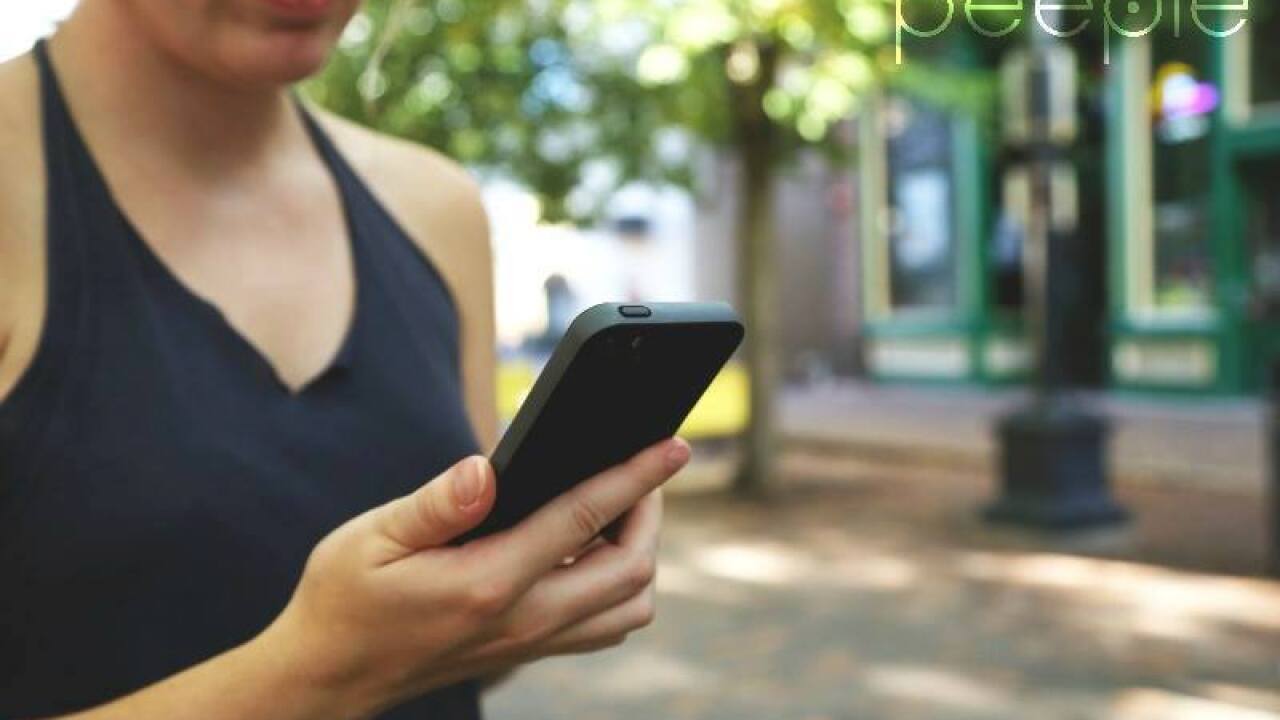 NEW YORK — It’s like Yelp — for people. A new app called Peeple will let mobile users rate the people they know (but it’s not affiliated with Yelp). The app was created by Julia Condray and Nicole McCullough, two “best friends” who wanted to create an app “to learn about people,” according to a statement on the company’s website.

The app will be available for free on Apple iTunes in November and there are plans to build an app for Android. Peeple will allow users to rate people they know on three categories: personal, professional, and dating.

The creators describe their app as a “concept that has never been done before in a digital space.” They say the app lets users “really see how you show up in this world as seen through the eyes of your network.”

It will also allow users to find and meet nearby people with high positive ratings.

“Now you can surround yourself with the best of the best and make new friends, business connections, and trusted people to help make your life easier!”

The creators say the app is meant to “find the good” in people.

“Peeple has shown active support to the anti-bullying movement by providing users the ability to report other users,” a statement on the website said. “Negative comments don’t go live on the app for 48 hours; they simply go into the inbox of the person who got the negative review and then are given a chance to work it out with the person who wrote the review. If you can’t work it out with the person you can publicly defend yourself by commenting on the negative review.”

Peeple said it heard the comments “loud and clear.” Many are angry that the app currently doesn’t allow people to opt in or out and that people can create profiles for other users — without their consent.

Commenters called the app “thoughtless and irresponsible” and said it would be used in an abusive and harassing way.

“Abusers live to game systems and you’re handing them the biggest present they could ever hope for,” one post read.

Others questioned the company’s claim that it had received requests for an app for Android.

Even celebrities got in on the criticism.

Supermodel Chrissy Teigen took to Twitter to bash the app, saying she hated it and the “boardroom table it was created around.”