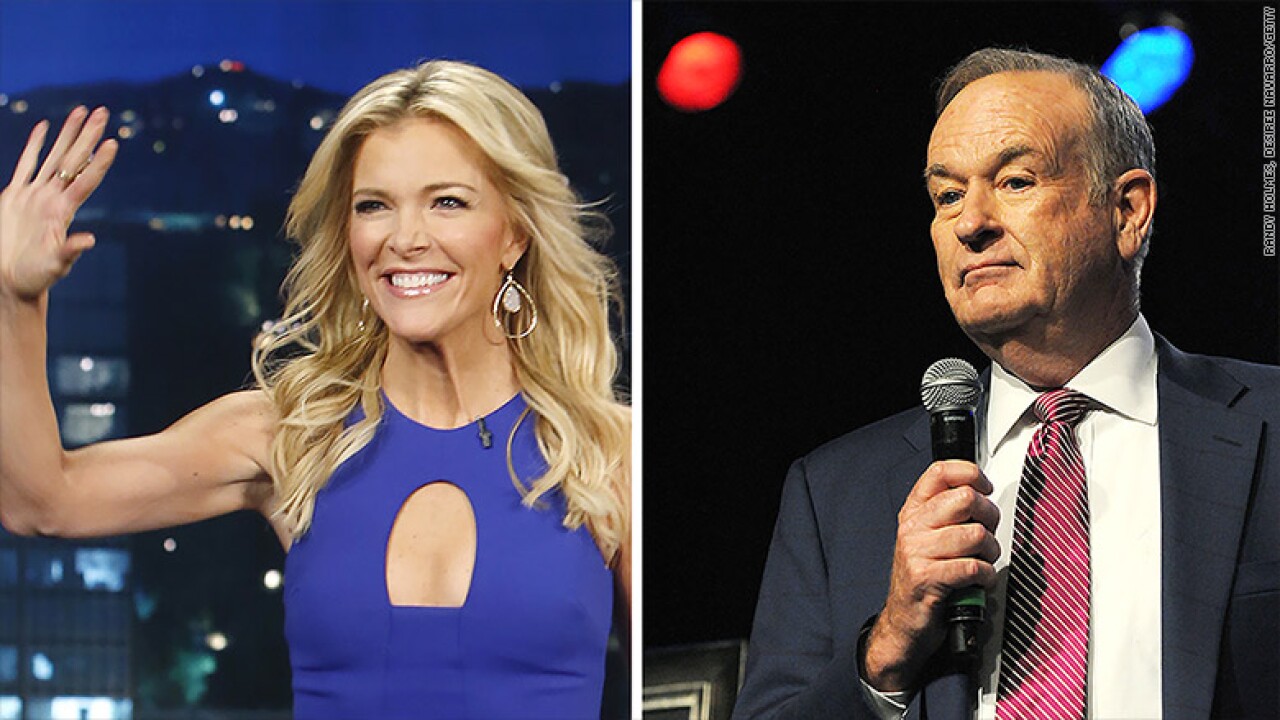 NEW YORK — Bill O’Reilly’s ratings record streak among the coveted group of cable viewers between the ages of 25 and 54 has just been broken, not by a rival network, but by his Fox News colleague Megyn Kelly.

Thanks to Fox’s GOP primary debate, Kelly’s average audience in that key demographic surpassed O’Reilly’s in the third quarter of the year.

O’Reilly has been #1 on cable in the demo every quarterly period since 2005. His dethroning might create some tension in the halls at Fox, but it’s not as if Kelly’s gains are coming at his expense. To the contrary, Kelly’s 9 pm show benefits enormously from the strength of O’Reilly’s 8 pm show.

And O’Reilly remains firmly #1 among total viewers, with 2.87 million per night versus Kelly’s 2.53 million.

Kelly’s first time at #1 in the quarterly ratings shows is a sign of her continued ascent in the television news business.

The third quarter counts the months of July, August and September. In that time Kelly co-moderated Fox’s Republican presidential primary debate on August 6 and attracted the ire of Donald Trump for her pointed questioning.

When Trump criticized her, some of the candidate’s supporters vowed to boycott Fox and “The Kelly File” in particular. But the ratings show no impact from any threatened boycott.

This is primarily because a special edition of “The Kelly File” aired right after the August 6 debate. Nearly half of the 24 million people who watched the debate stayed tuned for the special, and that gave Kelly’s entire quarter a big boost.

Regardless, in cable news, a win is a win. And executives at Fox News, led by Roger Ailes, embrace the idea of internal competition.

“There’s nothing better than competing against ourselves” for new records and personal bests, one executive said on condition of anonymity.

Kelly has notched a few monthly wins in the past, including last November (propelled by the unrest in Ferguson, Missouri) and in June (thanks to her exclusive interview with the Duggar sisters).

The fact that the 9 pm talk show ever tops “The O’Reilly Factor” affirms Ailes’ decision to promote Kelly back in 2013. He moved the 9 pm host Sean Hannity to 10 pm and the 10 pm host Greta Van Susteren to 7 pm in order to make room for Kelly, and now the 9 pm hour retains more of O’Reilly’s reliable audience.

Kelly tweeted about the quarterly win on Wednesday, writing, “‘Kelly File’ is #1 in cable news in key demo for Q3! First time in network history. Congrats to the team and thank you to our viewers.”