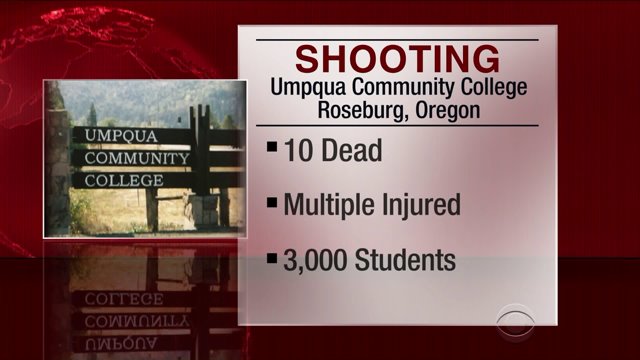 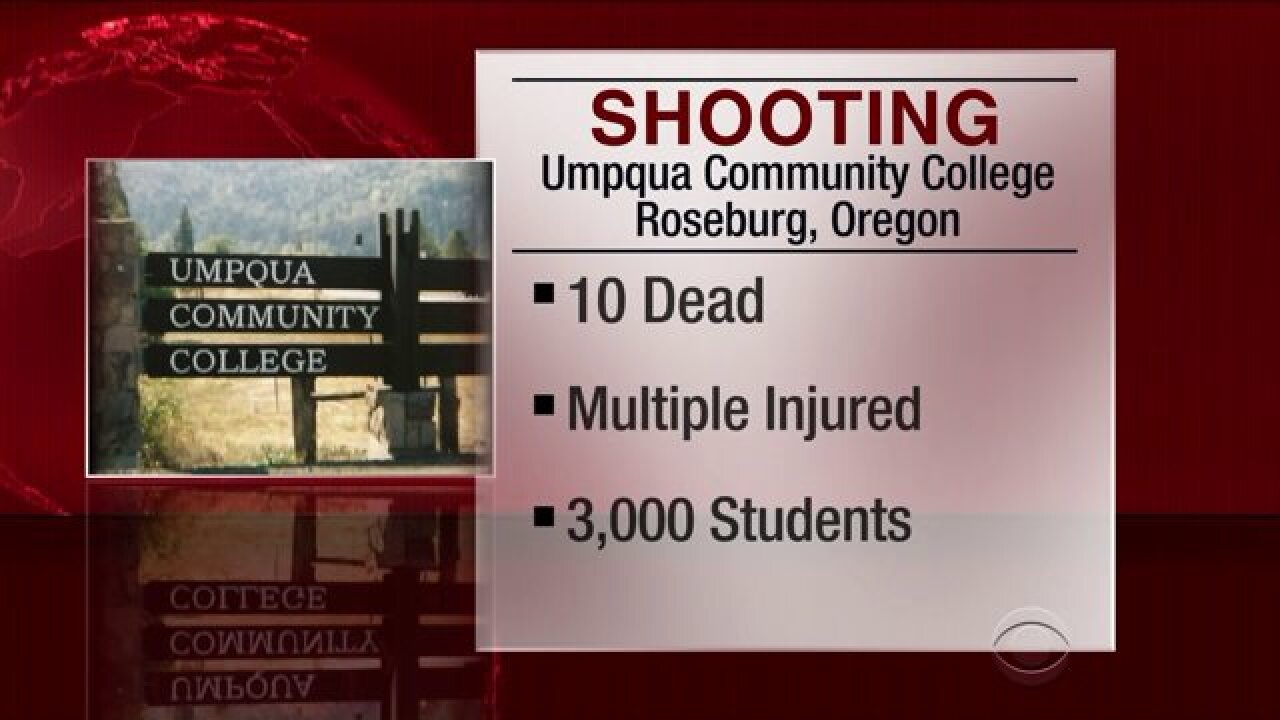 Douglas County Commissioner Chris Boice told CNN that the shooter is in custody. It was not immediately clear whether the shooter was injured.

Authorities check bags as students and staff are moved off campus at Umpqua Community College after shooting report. pic.twitter.com/BvvHh0UYqN

He said that two patients died while being transported to a hospital.

ATF agents were also on scene and canine teams are en route to search for explosives, fire arms casings and ammunition, a spokesman said.

'This is so out of character'

Earlier, authorities had said they were responding to reports of an active shooter at the Roseburg college campus.

The school itself is up on a hill outside the city center, according to Rick Francona, a CNN military analyst who lives nearby. Francona said that logging is a big industry in the region, which is fairly rural but easily accessible from Interstate 5.

"This is so out of character for this whole area," he said.

A picturesque campus in the North Umpqua River Valley, the school prides itself on a "a peaceful, safe atmosphere, and year-round recreational activities," according to its website.

It first began teaching classes out of rented facilities in 1961. Elton and Ruth Jackson donated 98.5 acres to house the campus in 1965.