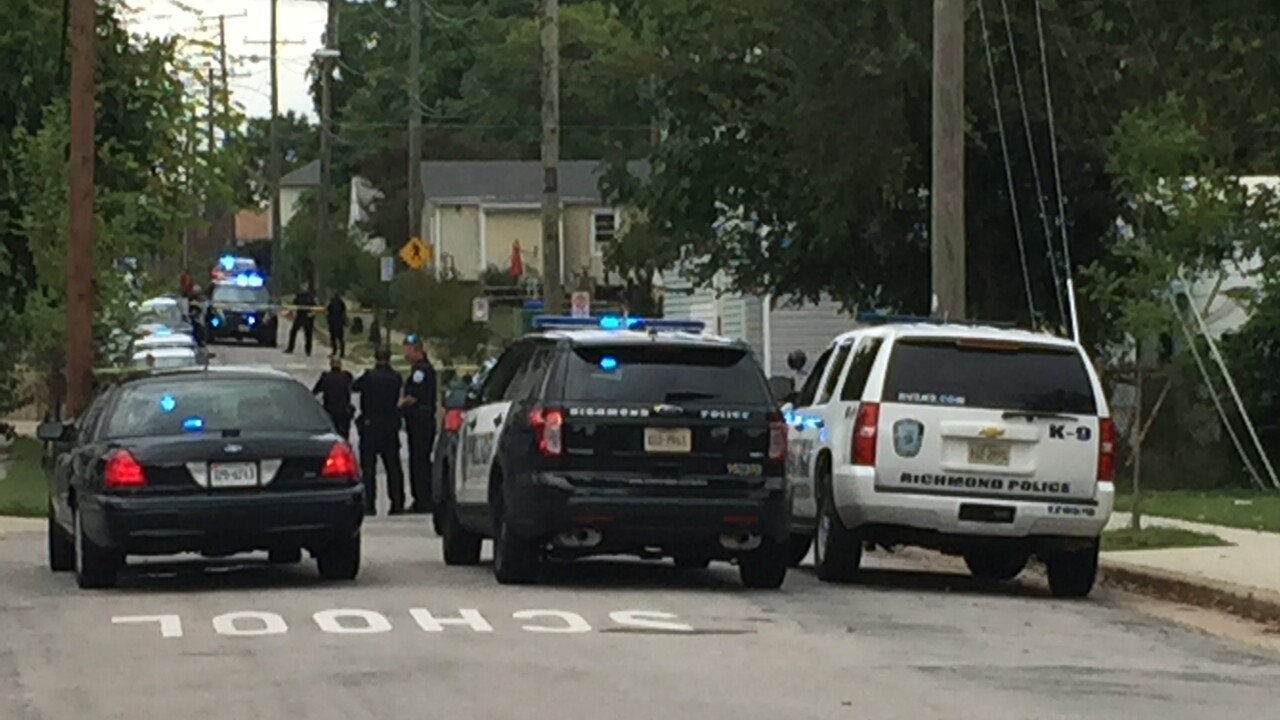 RICHMOND, Va. — One person was shot Wednesday afternoon on Winder Street in Richmond, according to police. The shooting scene is located less than a block from Maymont Elementary School. There was no initial indication that the school was connected to the shooting.

Maymont Elementary and nearby Amelia Street School were placed on lock down while police investigated the shooting. Those lock downs have since been lifted.

A woman who answered the phone at Maymont Elementary said everything was under control and everyone was doing “fabulous.”

Police have not yet released the condition of the shooting victim nor the circumstances surrounding the shooting.