Cause of death for family killed in Chesterfield home released 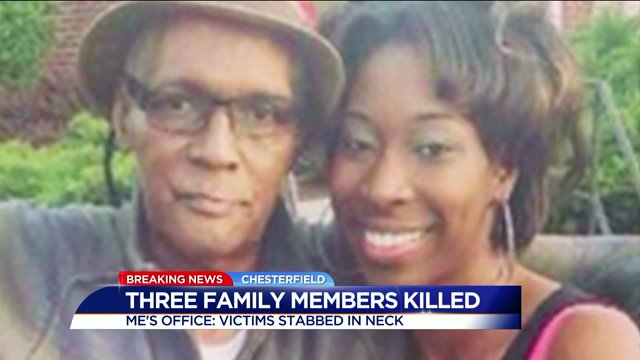 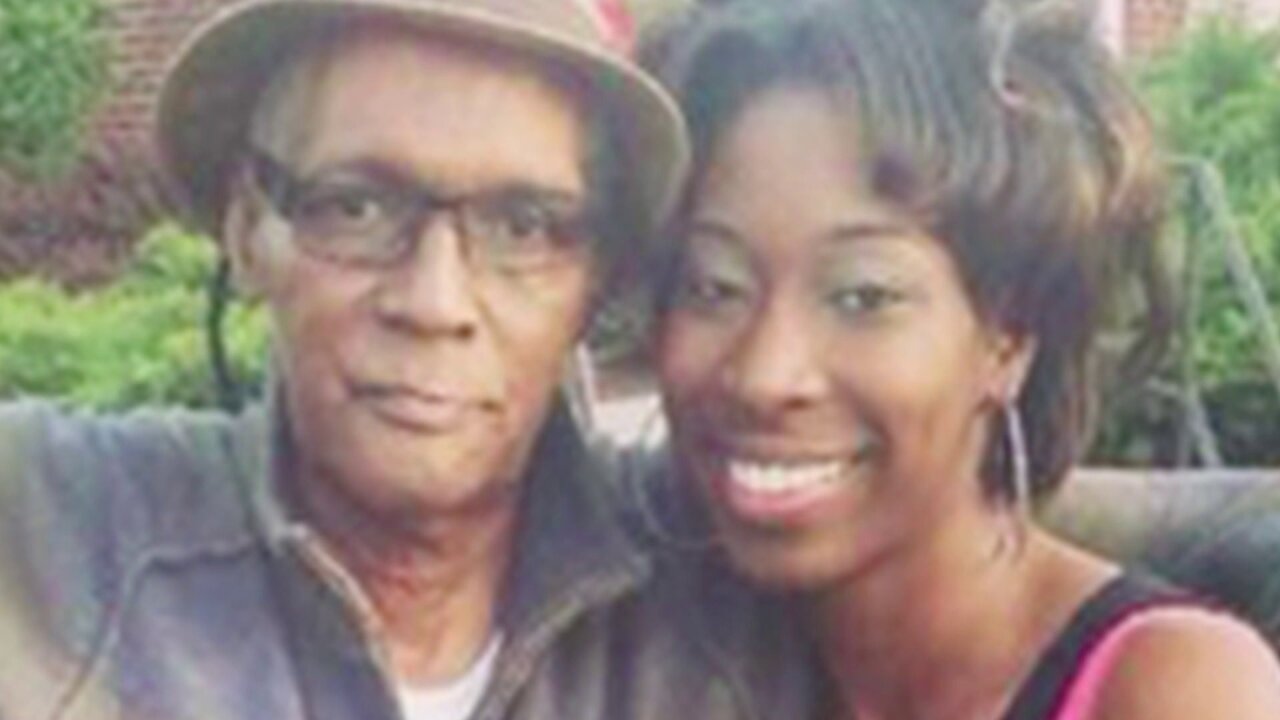 Carl V. Hughes IV, 28, was charged with three counts of first-degree murder in connection with their deaths. Carl Hughes IV is the son of Carl V. Hughes Jr., the son of Angela R. Anderson Hughes and the brother of Bianca L. Hughes, according to Chesterfield Police.

The suspect, a father of two, was spotted on the Lee Bridge by Richmond Police. It was there according to police, he threatened to jump before confessing to killing his family. Chesterfield Police have not said what lead up to the killings.

"Police continue their investigation into this incident," a Chesterfield Police spokeswoman said.