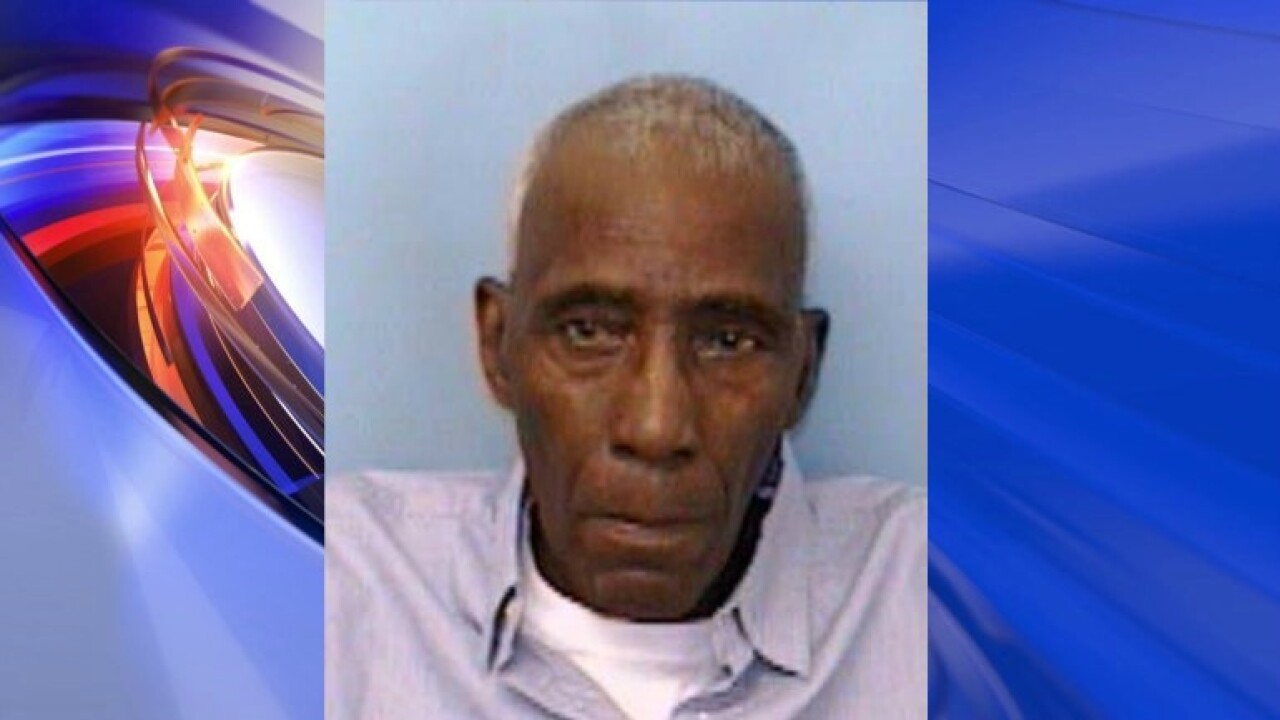 HENRICO, Va. – A criminal on Henrico County’s Top 10 most wanted list was apprehended Wednesday, 34 years after police said he murdered his wife.

“McFarland, who was on our Top Ten List, was wanted for the murder of Mary Alice McFarland, which occurred on April 28, 1981, in the 1700 block of Charles Street,” said Chief Douglas A. Middleton. “The tenacity of our Cold Case Detectives and the capacity to leverage the resources of the FBI and the US Marshals provided the ability to bring this long-standing case to closure.”

The warrant for murder has been outstanding since July 14, 1981.

The crime occurred in May 1981, when a teenager found the body of her mother in the closet of their Crestview Apartment home.

Mary Alice McFarland had been dead five days when her 14-year-old daughter found her as she reached for a book and instead grabbed pieces of her hair, according to the Richmond Times-Dispatch archives accessed through the Henrico Library.

The day before, McFarland told a co-worker at American Parts Co. Inc. that he needed some “ease” and that he had found a way to get it.

The co-worker asked what he meant, and McFarland replied, `You’ll read about it in the newspapers.”

The next morning, a neighbor heard the McFarlands arguing. Shortly afterward, another neighbor saw McFarland walking near the rear of the Crestview complex, the last time he was seen in the area.

When Sheila and her sister, Sarella Kilpatrick, came home from school the afternoon of April 28, their mother and stepfather were gone. The next day, Sarella, 15, reported them missing. Four more days passed before Sheila opened the closet door and discovered her mother’s body.

Henrico police checked airports, bus stations and train stations for McFarland’s missing car. Police found it May 4 at the Greyhound Bus station, then located on Broad Street downtown. The car had several parking tickets on it, the first one from April 28.

McFarland has been on the most wanted list since it was created in 1987.  He is currently being held in the Guilford County Jail pending extradition.