Ford recalls F-150’s that could slam on the brakes 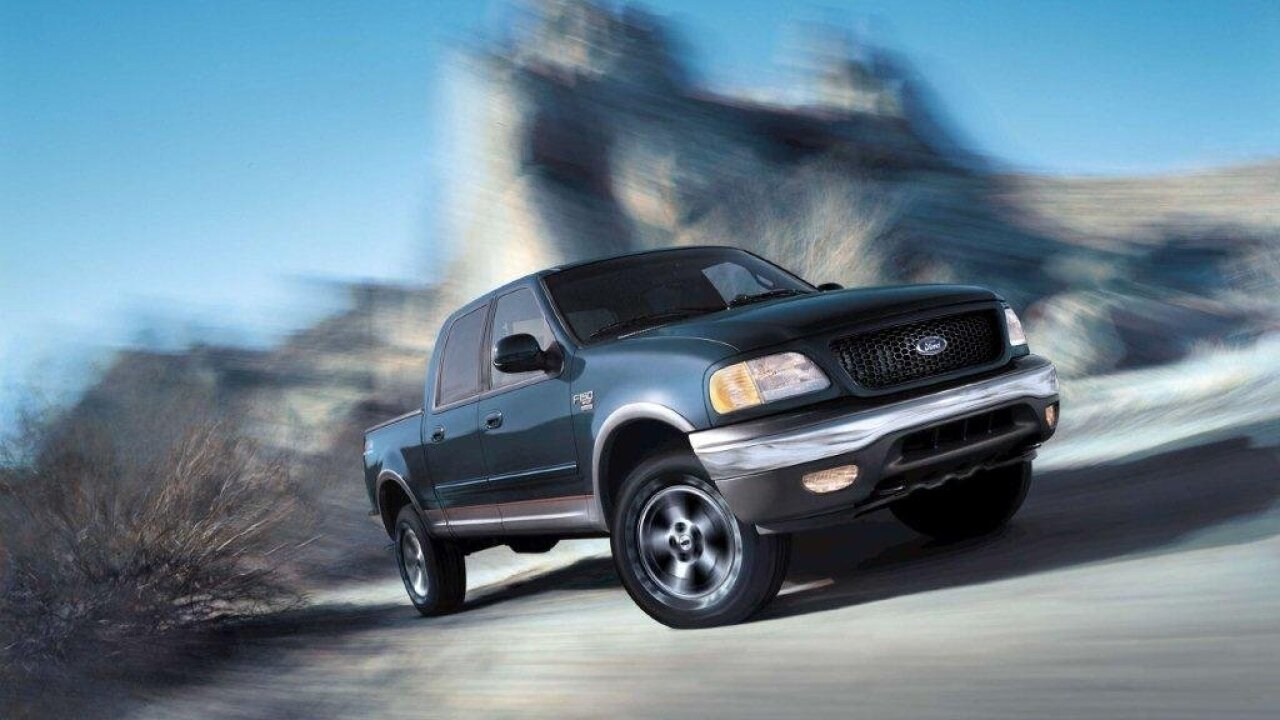 NEW YORK — Some Ford F-150’s could hit the brakes when they’re not supposed to, possibly causing an accident, the manufacturer said Wednesday.

Ford has recalled 37,000 of the best-selling trucks for the problem, which happens when its automatic braking system incorrectly senses that there’s another vehicle in its lane.

The problem will only occur when an F-150 is in what’s called “adaptive cruise control” mode, which will apply the brakes if it detects an obstacle. Ford said the problem can occur when the pickup passes a large, highly reflective truck. The radar can be fooled into thinking that large truck is in the F-150’s lane and then hit the brakes. The collision-warning system would also activate, flashing red lights and sounding an alarm in the F-150’s cab.

Ford said it’s aware of one accident that could be a result of this problem, but that is is not aware of any injuries. The problem can be addressed with a software update.

Separately, several companies including Googl, auto parts maker Delph and computer maker Appl are experimenting with self-driving cars. All of them use a form of radar to detect problems and obstacles ahead.

But while automatic braking systems can prevent accidents, they’re not flawless.

The F-150 recall is one of six announced by Ford on Wednesday. The one with the broadest reach affects 340,000 Ford Windstar minivans, a vehicle that Ford has not built since 2003.The recall applies to Windstars from model year 1998 to 2003, and is a fix to a previous recall issued in 2012 for a rear axle.

Ford says some of the reinforcement brackets may have been installed incorrectly. It’s aware of a small number of accidents caused by the problem, but no injuries.