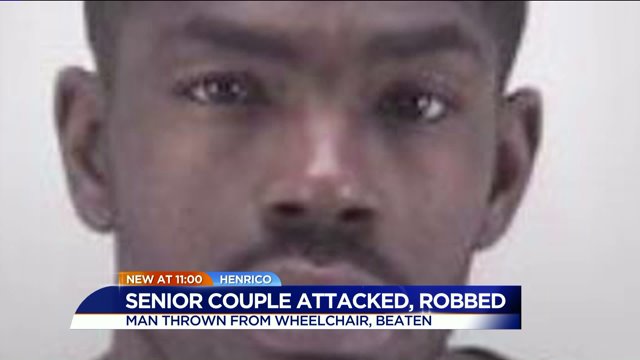 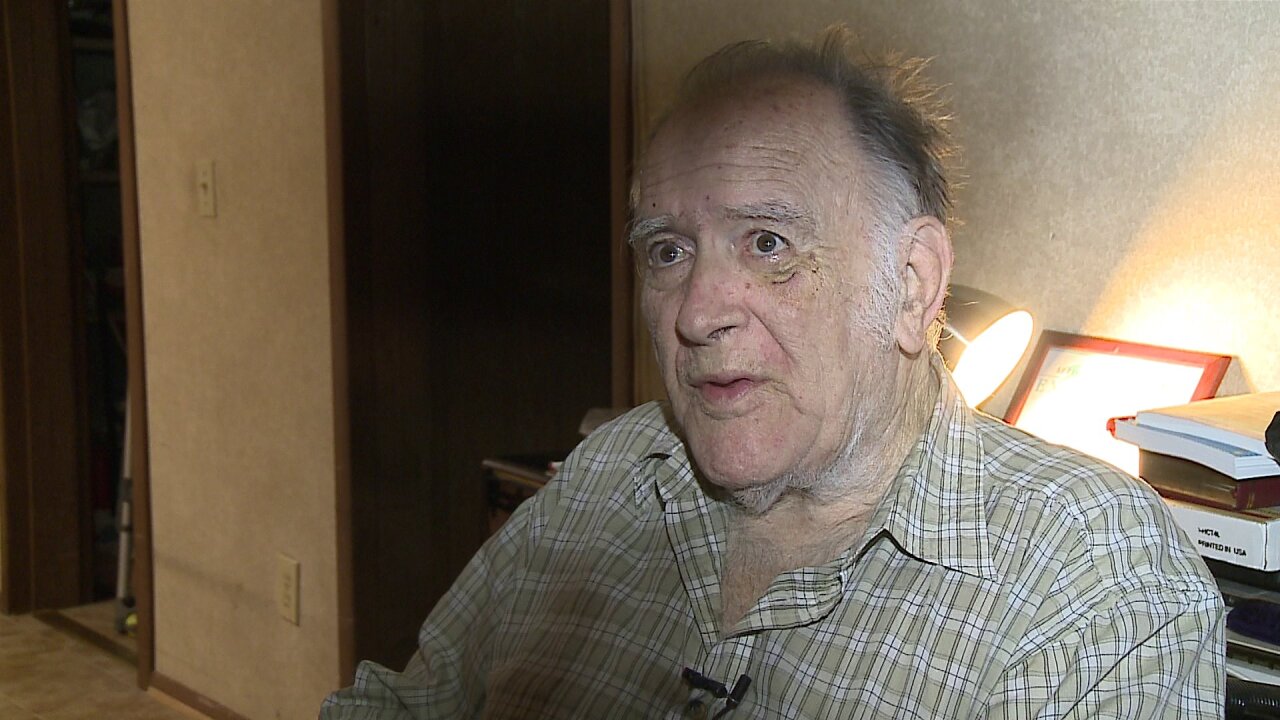 HENRICO COUNTY, Va. -- A couple  is recovering after they were beaten and robbed in a Henrico home invasion. Nine days have passed since James Costello, 79,  and Sharon Fusco, 70, were victimized inside their Elfstone Lane home, off Mechanicsville Turnpike.

The two victims are not only senior citizens: one is bed-ridden, the other’s in a wheelchair.

"He threw me out of my wheelchair onto the floor and beat the hell out of me,” said Costello. “Then he pulled my shirt and ripped it and took and took the money out of my pocket."

Police identified 32-year-old Howard Curtis Willis as one of the suspects.  He and a second man are still at large.

"Make sure you keep your doors locked because in this case the door was unlocked," said Henrico Police spokesman Lt. Chris Eley.

Police said Willis frequents the Gilpin Court housing projects, but so far officers haven't been able to track him down.

Costello and Fusco said they're able to keep "in the know" about their case because Willis is related to someone who provides in-home care to Fusco.

Police have identified 32-year-old Howard Curtis Willis as one of the suspects.

Fusco said she was worried that the men had seriously hurt Costello as they tossed him from his wheelchair.  Physically, Costello said the pain has subsided.  But expressed a desire to move because emotionally, they're nervous, and unable to fight intruders off.

Costello is also worried how he will pay this month’s rent.

If you know where Willis is, or have any information about this crime call Crime Stoppers at 804-780-1000.