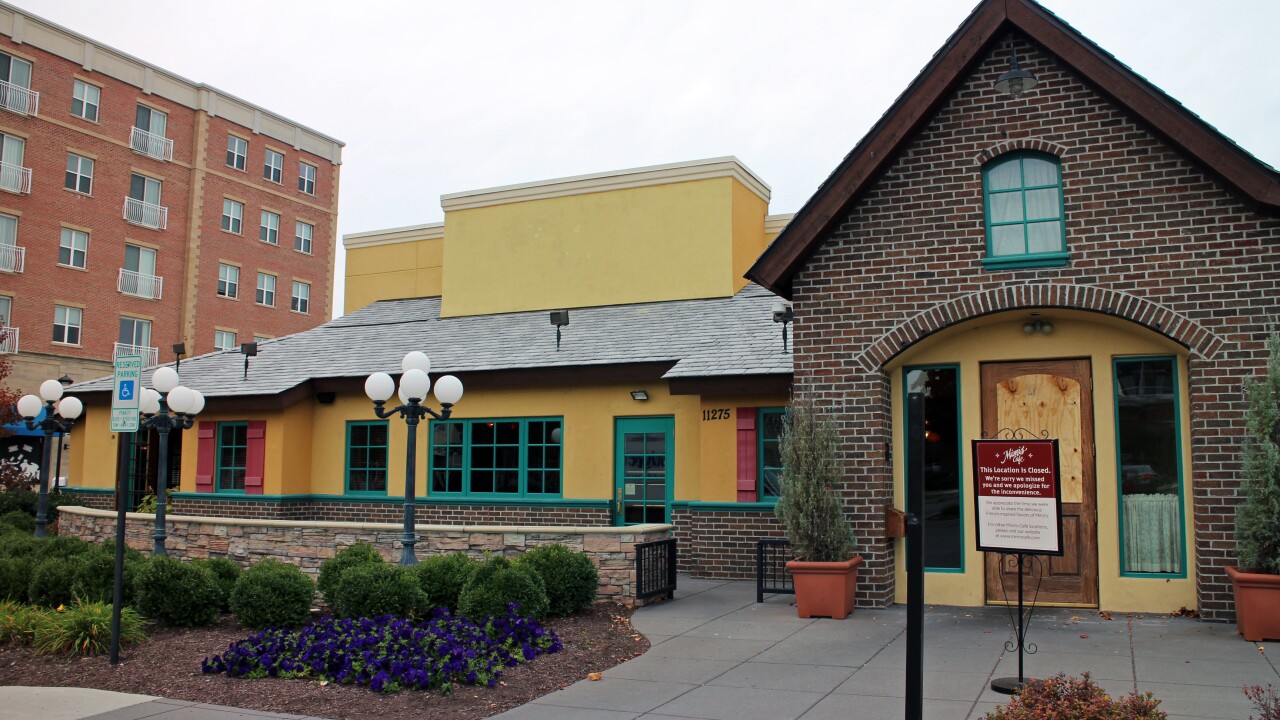 Mimi’s Cafe vacated the space about a year ago. (PHOTO: Michael Schwartz)

The restaurant will open in the 6,700-square-foot building in early 2016 after spending years searching for the right Virginia location.

“Our owner, Lou Moshakos, has been looking for quite some time, and the Richmond area in particular has been of interest,” said Camille White, spokeswoman for Carolina Ale House. “The Short Pump area has seen some great growth, and we just really thought it would be a good fit for our brand.”

The Short Pump location became available after Mimi’s closed last year. Like many of Carolina Ale House’s other locations, it will be licensed by the LM Restaurant Group, a restaurant management company that works with several brands.

Carolina Ale House sells food typically expected of sports bars, White said, such as wings and burgers, but in family-friendly atmosphere. According to its website, the restaurant currently has 26 locations in North Carolina, South Carolina, Georgia, Florida, Texas and Tennessee.

White said Moshakos conceived the idea for the restaurant when he and his family had a layover in London and he admired the pub-style setting.

“He wanted to inspire that here in the states,” she said.

The company plans to hire between 140 and 150 workers to staff the restaurant.