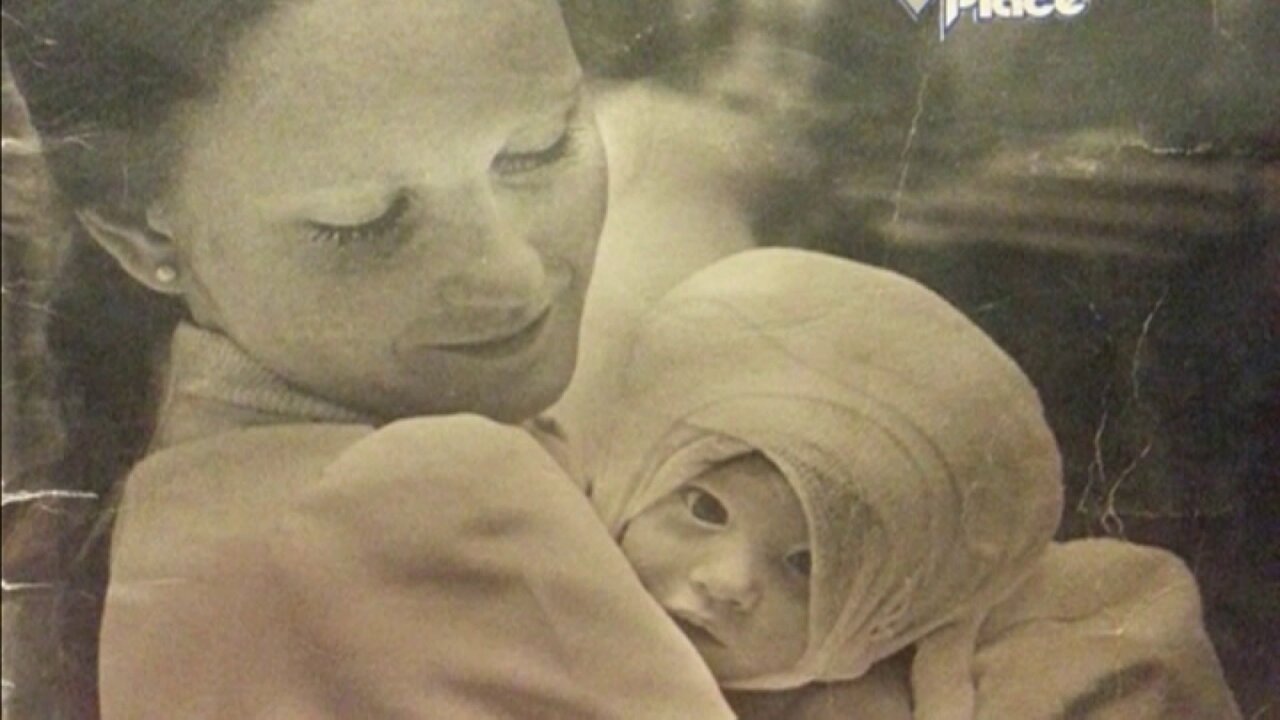 ALBANY, New York — Back in 1977, Amanda Scarpinati was a baby suffering from severe burns, covered head-to-toe in bandages and being cradled by a loving young nurse. On Tuesday, she and that nurse were together again.

The driver for that reunion were 38-year-old photos showing the two after the then-infant Scarpinati — who, at just 3 months old, suffered severe burns after rolling off a couch onto a hot-steam humidifier — underwent reconstructive surgery at Albany Medical Center.

One of the pictures was originally posted on a cover of a 1977 Albany Medical annual report, an internal publication of the upstate New York hospital. And last week, Scarpinati gave it new life when she posted that and three related pictures to Facebook hoping it could help reunite her with that nurse.

It worked. The photos went viral, and on Tuesday, Scarpinati tearfully hugged Susan Berger, the nurse in the recovery room who was pictured.

“I felt a sense of incompleteness, not knowing (who the nurse was),” Scarpinati wrote to CNN on Tuesday night.

“… Meeting her today, there was an instant bond, and I melted in her arms once again — a friendship to last a lifetime.”

Berger, who is now executive vice president at Cazenovia College in Cazenovia, New York, told reporters the episode is “a great reminder at the end of my career to think back on all of the interactions I’ve had with patients, all the things that I’ve done.”

“Maybe put aside the hard work and the times it was so stressful and think about this. This is the best part,” she said.