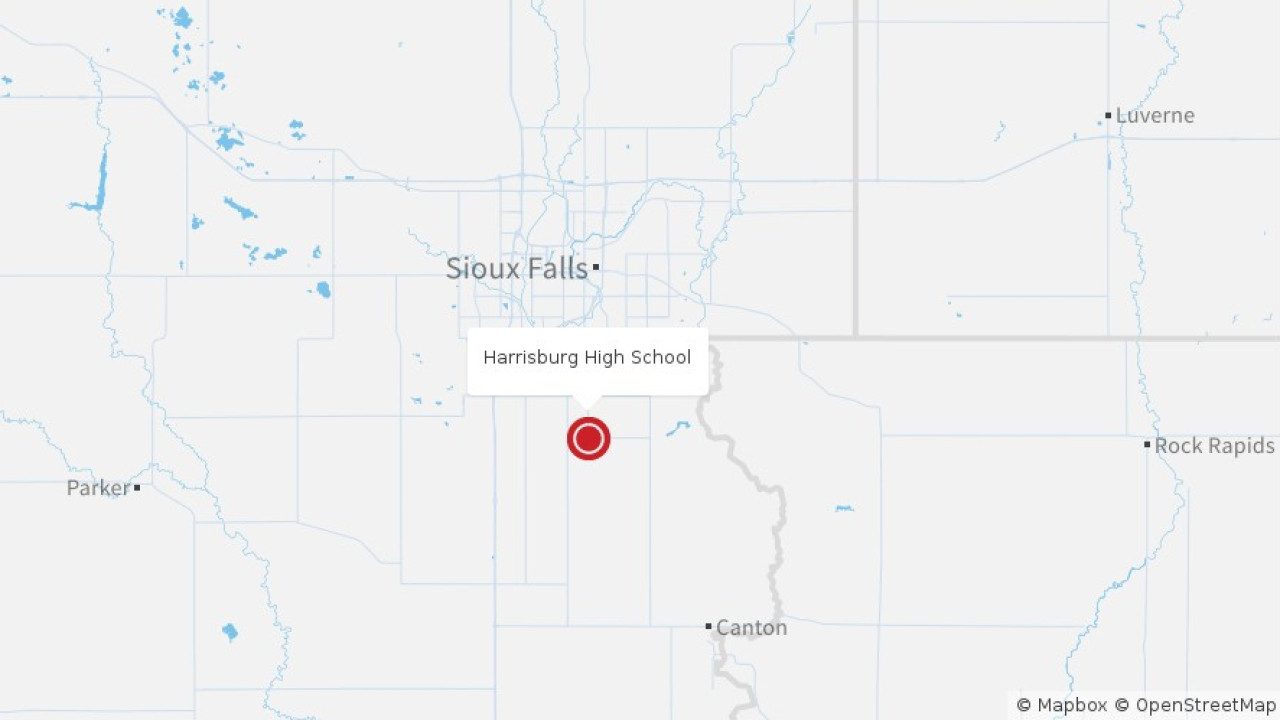 Kevin Lein was wounded in the arm and was in good condition, Holbeck said.

The student, whose identity police have not disclosed and has not yet been charged, was tackled by two school employees and is in custody, Holbeck said.

The incident happened when the student came into a main office and got into some kind of disagreement with the principal, according to police. There was a physical struggle and the teenager took out a firearm and shot Lein, according to Sioux Falls Police Officer Sam Clemens

The assistant principal and the school’s athletic director quickly tackled the teenager, Holbeck said, and kept him under control until authorities arrived. And they arrived in droves.

Agents from the FBI and ATF, several sheriffs and police agencies and officers with the U.S. Department of Homeland Security quickly arrived, Clemens said.

The school went into its often drilled procedure, Holbeck said. Panic buttons were pushed and students were put in lockdown.

Bomb squad investigators are still checking out the school as a precaution, Clemens said, but believe the building to be safe. Police have recovered the firearm, he said.

Holbeck has not made a decision on whether school will be in session Thursday.

Lein, meanwhile, is recovering. He even called Holbeck from the hospital.

The wounded principal asked the superintendent how he was doing, Holbeck said.

“It’s a shame that for years schools have been trying to prepare for this and you hope it doesn’t happen in your backyard,” Holbeck said.