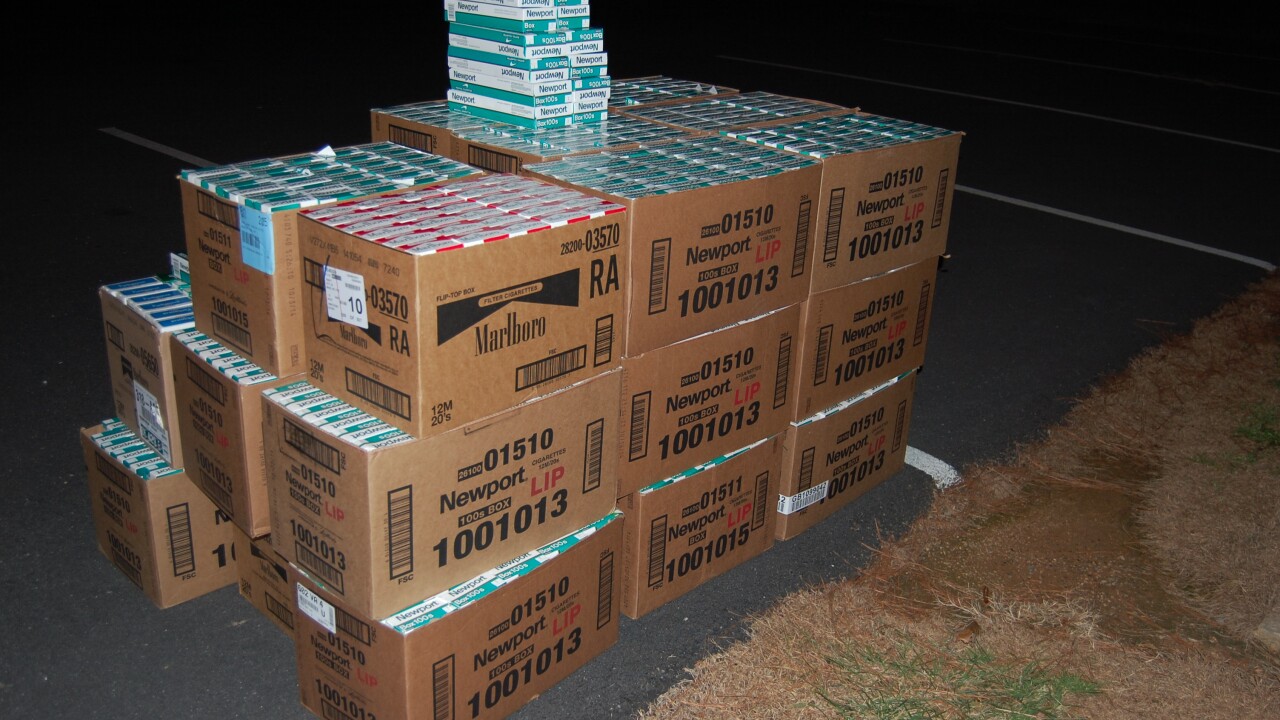 LOUISA COUNTY, Va. — A man was ordered to pay a $38,450 civil penalty after he was busted with 7,940 packs of cigarettes in his car. Fateh Al-Hayani, 37, of New York, admitted to police he bought the cigarettes in Virginia and planned to sell them on the black market in New York. He was recently convicted of cigarette trafficking in Louisa Court.

Al-Hayani was pulled over by Virginia State Police in November 2014 while on Interstate 64 in Louisa.

The 7,940 packs consisted of Marlboro and Newport brand cigarettes.

“This illustrates the growing concerns law enforcement have with illicit cigarette trafficking,” Louisa Commonwealth’s Attorney Rusty McGuire said in a statement. “Mr. Al-Hayani is one of many individuals who are engaging in this conduct, we hope this conviction serves notice that law enforcement is cognizant of cigarette trafficking and it will be vigorously prosecuted.”