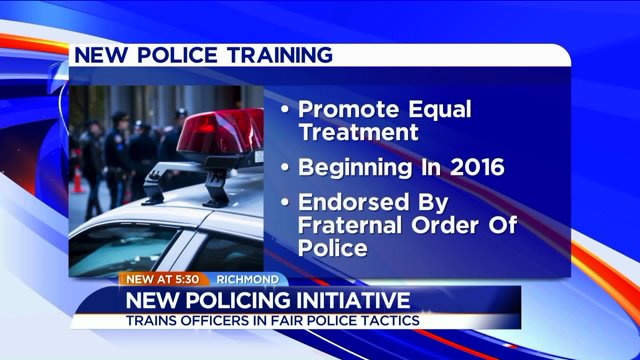 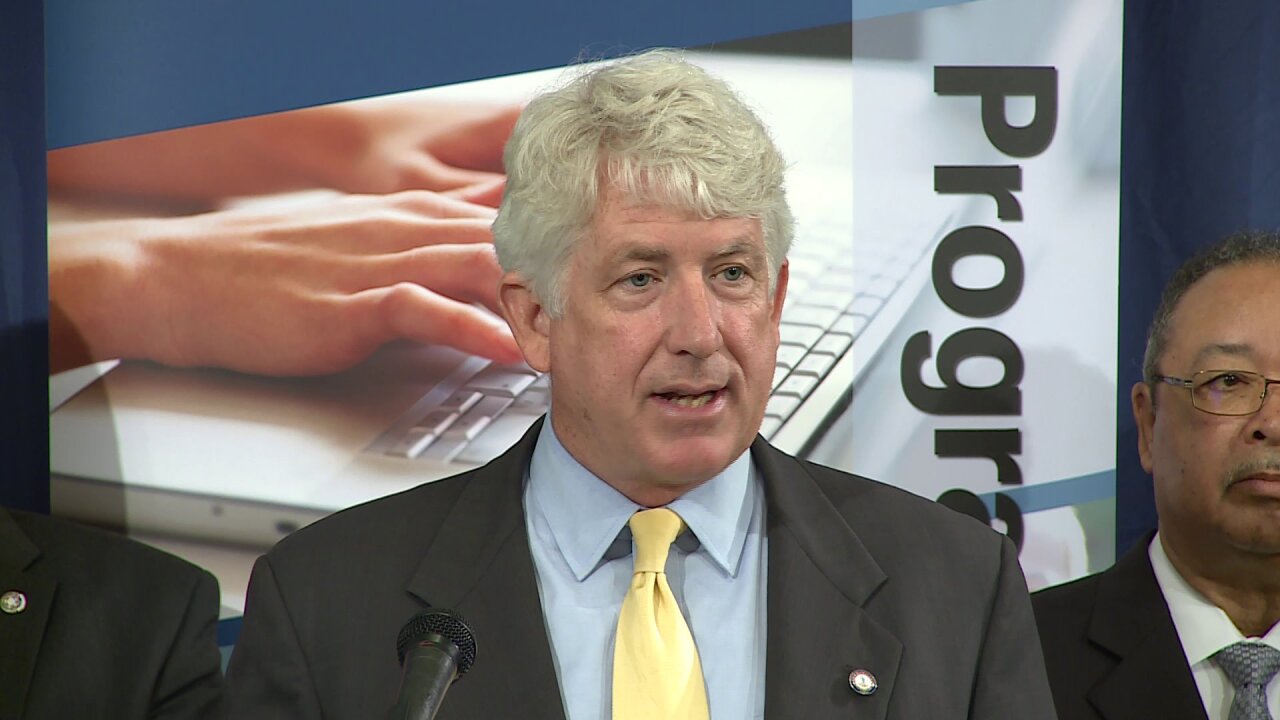 "Many minority communities feel they are not subject to the same set of standards as everyone else and you know what data says it's more than a feeling," Herring said.

Herring cited national statistics which report an African American driver is 31 percent more likely to be pulled over.

Part of Herring's effort will include using existing funds within his department to fund regional training seminars for officers. Herring will also develop training tools for police academies to use. The first seminars are expected to be held in the Spring of 2016.

While Herring conceded he cannot require every police officer in the state to attend, he said it will be up to local agencies to determine who goes.

"We will make an effort to get all officers within the department trained," Petersburg Police Chief John Dixon said.

Dixon said any city is just one incident away from a Ferguson-like atmosphere.

"Whoever heard of Ferguson before it happened so it can happen any where," Dixon said.

Victor Rogers with the Urban League said the announcement is a positive step. Rogers said black men like himself are all too often subjected to questioning because of the color of their skin.

"That's nothing new that I am not aware of it has been like that since I've been in middle school," Rogers said.

The training initiative was supported by Virginia Police Chiefs and the Fraternal Order of Police who spoke at the event.

American Civil Liberties Union (ACLU) said the move is a step in the right direction but criticized the Attorney General for not going further and addressing other issues like body cams.

"There is a lot more to be done," Rob Poggenklass with Virginia ACLU said.