Some businesses rebound from slow start of UCI bike race 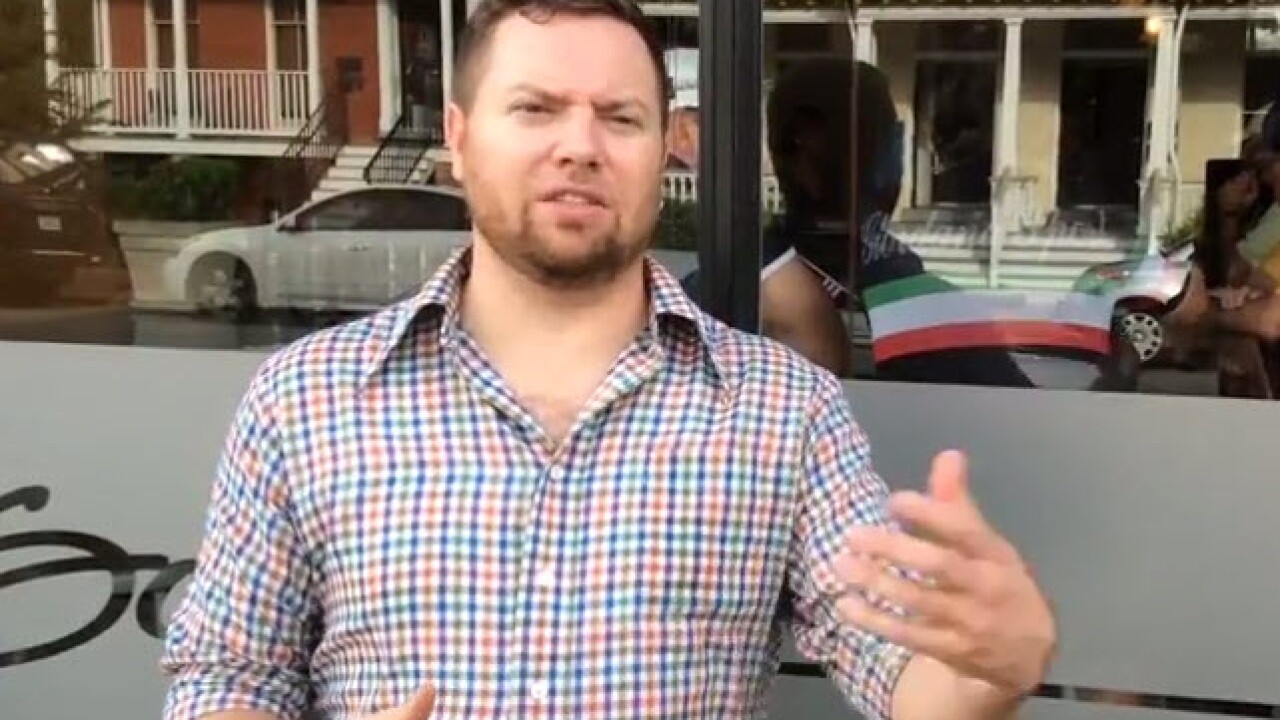 RICHMOND, Va. — In the early days of the UCI World Road Championships, local businesses were in for a rude awakening as customer and revenue numbers took a sharp decline. But as the week progressed, traffic and business increased when the main events of the championships ran their course.

Saison, a local restaurant and bar on Marshall Street, was one of many businesses to experience a steady incline in business as the bike event progressed.

“By Thursday, we had recovered the negative from the prior weekend,” Saison owner Jay Bayer said. By the weekend it was “shaping up to be a good amount more that what our normal is,” he added.

News media had warned of large crowds, road closures, and travel delays, which may have kept many Richmonders at home and away from downtown businesses. Some stores were forced to cut hours due to lack of customers.

Matt Tharp, a delivery driver for locally owned pizza chain Fox’s Pizza Den, said his hours were cut for the entire week due to lack of business.

“We were basically dead and we didn’t have any orders so there was no money for us,” said Tharp. He added that navigating some of the road closures and detours was so difficult that delivery by car in the downtown area may not have made sense anyway.

Local doughnut shop Sugar Shack tried using social media to drum up business during the race week. After tweeting “Missing: 450,000 tourists. If found please call all your suffering local businesses,” the store offered a free doughnut for anyone who brought in a receipt from another Richmond business.

The early days of competition consisted mostly of time trials, training sessions and junior competitors. But as the bike race progressed, business began to pick up for many shops and restaurants, especially with the women’s and men’s elite road circuits on Saturday and Sunday.

According to a preliminary estimate released by UCI officials, 645,000 spectators were in attendance the entire week, with most fans arriving Wednesday or on the following days.

Popular vintage clothing and shoe boutique Round Two on Broad Street, also experienced an increase in business compared to its declining sales earlier in the week.

“Since the end of the bike race, business has been picking up,” CJ Fayorsey, a Round Two employee, said. “[Business] was down 70 percent when the bike race first started.”

Business owners also said that the city could have done a better job in providing alternate ways for commuter traffic to get to downtown.

By Sterling Giles and Haley Beck (Special to WTVR.com)