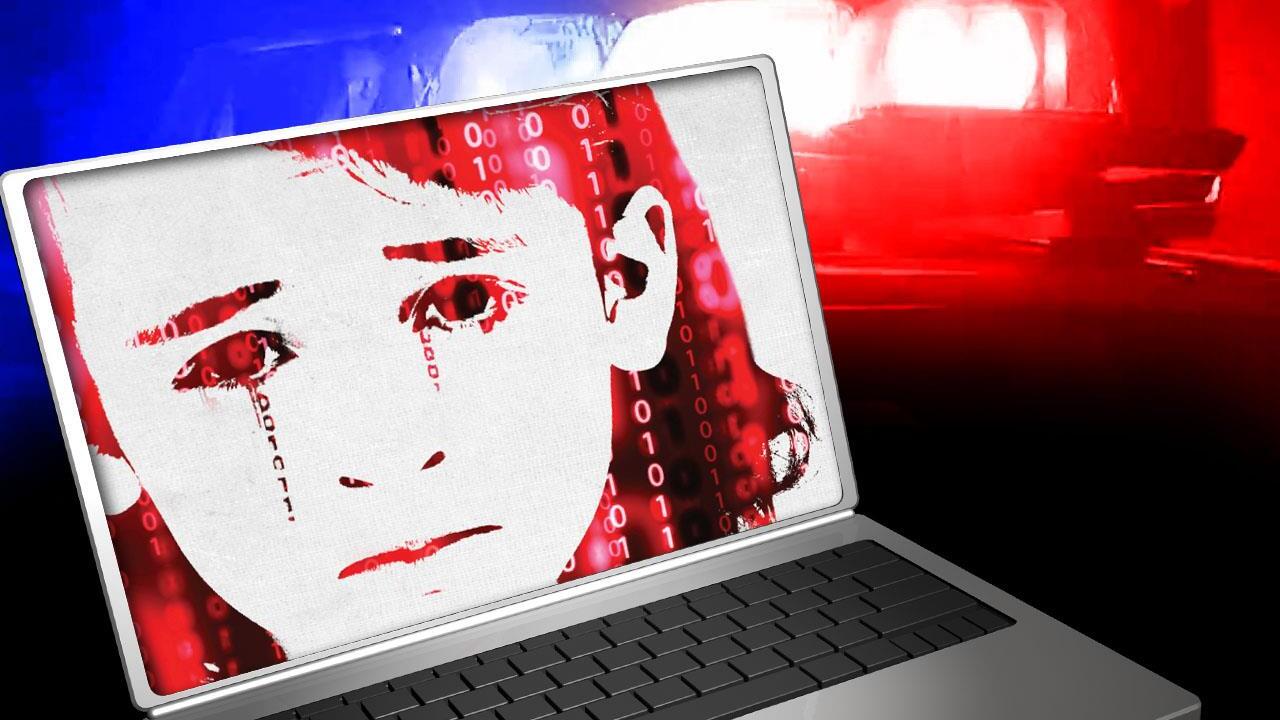 RICHMOND, Va. — A Virginia man will spend the next 15 years in prison after he pretended to be a young girl and convinced a 13-year-old boy to send him pornographic photos. Justin Fox, 31, of Stafford, had previously pleaded guilty to attempted production of child pornography.

“Fox admitted he engaged in online messaging with a 13-year-old boy. During those conversations, Fox portrayed himself as a young female and asked the boy to create and send child pornography via online messenger,” a U.S. Department of Justice spokesperson said. “After the boy sent pornographic images to Fox, Fox continued to ask for more, calling the boy his slave.”

When investigators searched Fox’s home, they found electronic devices which allowed them to identify two other victims.