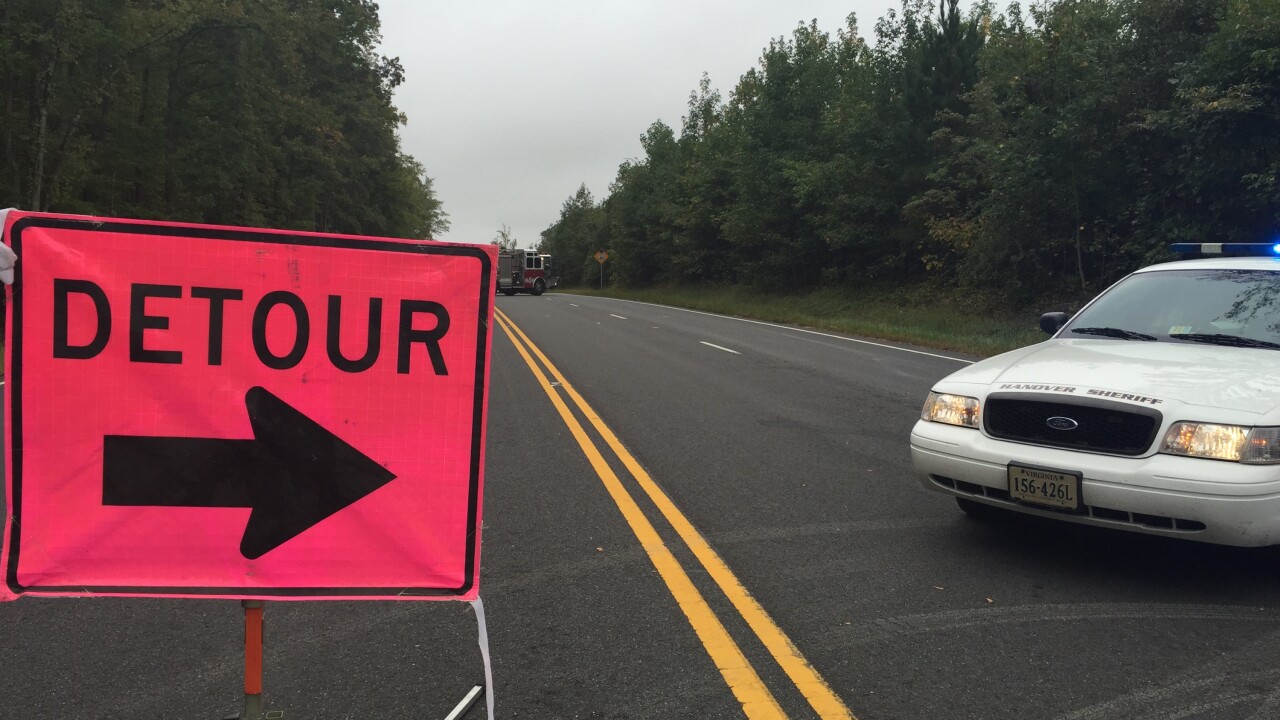 Germon was pronounced deceased at the scene.

The driver of the 2006 Volvo was taken to the hospital with non-life-threatening injuries.

“Investigators are still collecting information in order to determine the circumstances that led to this tragic accident,” Sullivan said. “We send our sincerest condolences to the friends and family of Charles Germon.”

All northbound and southbound lanes of Route 1, also known as Washington Highway, were closed near Cross Corner Road due to the crash, according to VDOT. The road has since reopened. Anyone with information about the crash can submit a news tip here.