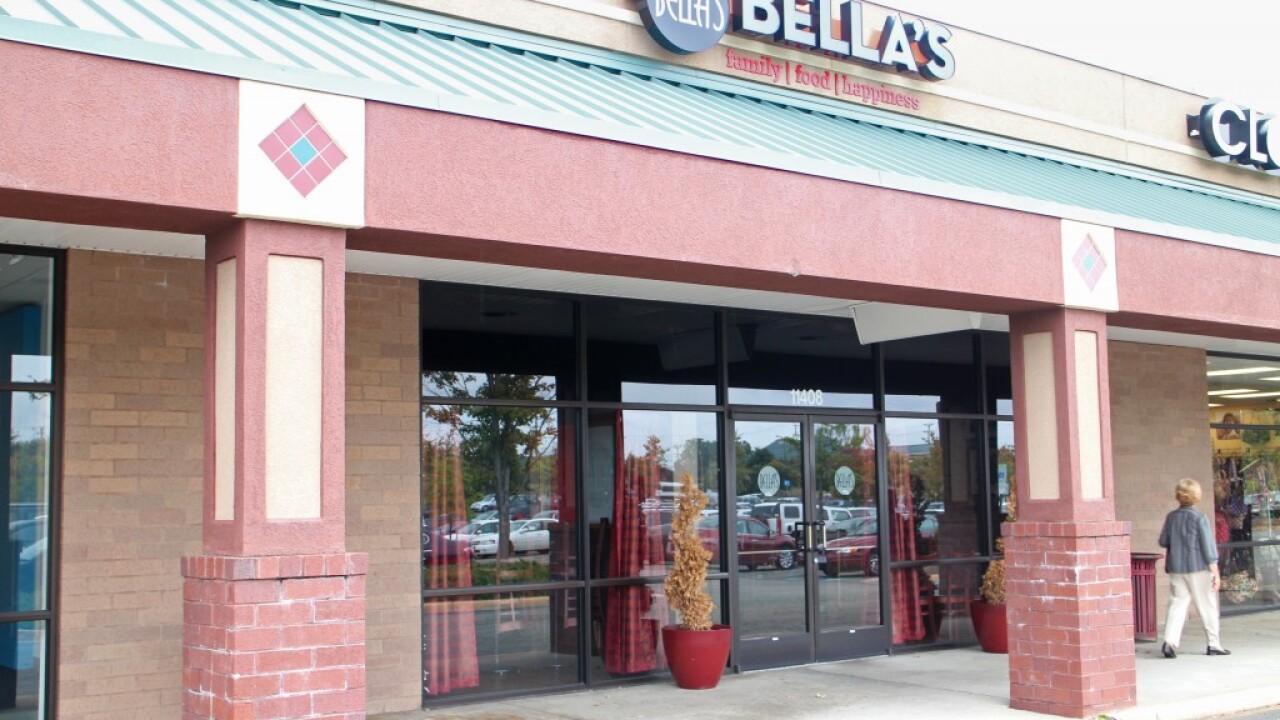 HENRICO COUNTY, Va. — The closure of the short-lived Richmond incarnation of a Charlottesville restaurant has left a local landlord with an empty Short Pump storefront and an alleged pile of unpaid rent. The owners of Short Pump Village Shopping Center have sued Bella’s Italian restaurant owner Doug Muir and Bellas Richmond LLC, which operated restaurant, claiming they defaulted on the lease of their 3,500-square-foot space at 11408 W. Broad St.

Muir opened the first Bella’s in Charlottesville in 2012 and expanded his restaurant to the Short Pump shopping center in July 2014, only to close about a year later. The Charlottesville Bella’s location remains open.

The lawsuit, filed Sept. 8 in Chesterfield County Circuit Court, seeks a judgement of $816,520, which amounts to the remaining rent owed under the life of the 10-year lease.

Muir said in July 2014 that it cost more than $500,000 to open in Short Pump and that he would look to open another Bella’s in the future. Muir could not be reached for comment for this story.

Click here to continue reading about the restaurant lawsuit on RichmondBizSense.com.