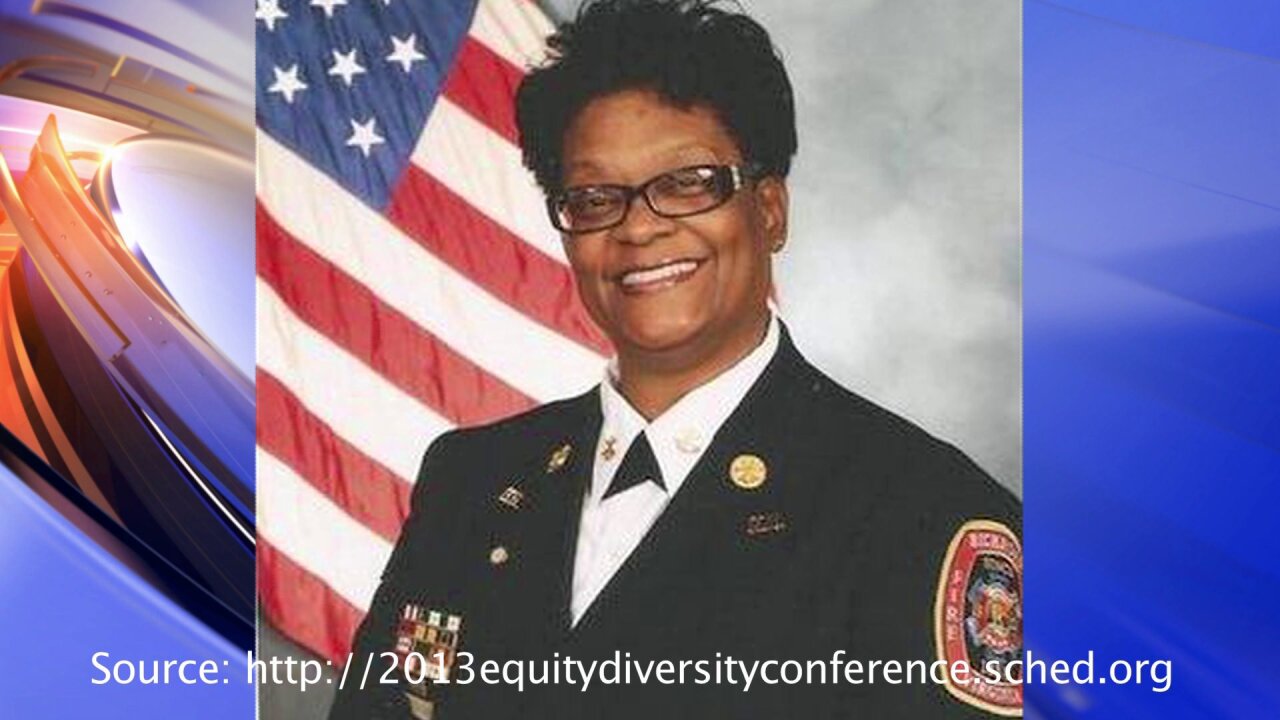 Watkins, one of the first female firefighters in Richmond, was previously charged with misdemeanor assault, in an incident that allegedly happened at Richmond Fire Station 23 on LaBrook Concourse and involved another firefighter.

“Ms. Watkins is greatly relieved that her name has been cleared,” her attorney Adam Harrison said.

“Later today, we will be filing a civil lawsuit against the person responsible for putting Chief Watkins through all of this,” emailed Harrison. “In that suit, we will be seeking damages for malicious prosecution and defamation.”