Woman with child, man with gun arrested at Ashland motel 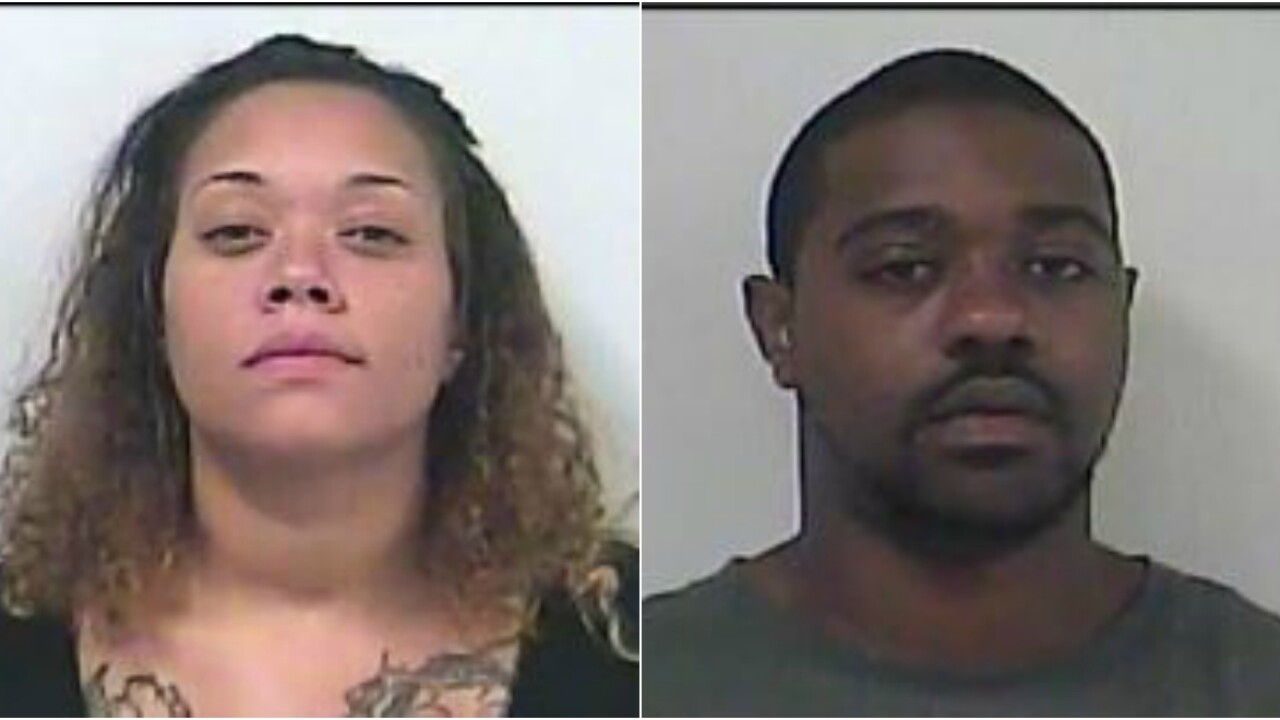 ASHLAND, Va. — A woman and a man were arrested outside the Motel 6 on Cottage Green Drive in Ashland, according to Ashland Police. The situation began at about 3:45 a.m. Monday when officers spotted a “suspicious vehicle” in the parking lot.

“The officer stopped the vehicle and arrested Lashay Waller, 33, of the 400 block of Mangohick Drive in Aylett, for driving while intoxicated and felony child endangerment for operating the vehicle with a child inside,” Ashland Police spokesman Chip Watts said. “During the course of that stop, officers encountered [Vincent] Moore, who was also acting suspiciously and appeared to be intoxicated in public.”

Police said Moore pulled a gun and ran from officers.

“Fortunately, Moore discarded the firearm just prior to officers apprehending him,” Watts said. “He was arrested and discovered to be in possession of a substantial amount of narcotics and a large amount of cash. The firearm was recovered as well.”

Vincent Moore, Jr., 29, of the 300 block of North Ivy Road in Highland Springs, was charged with drug distribution and firearms charges. Both Waller and Moore were taken to Pamunkey Regional Jail.