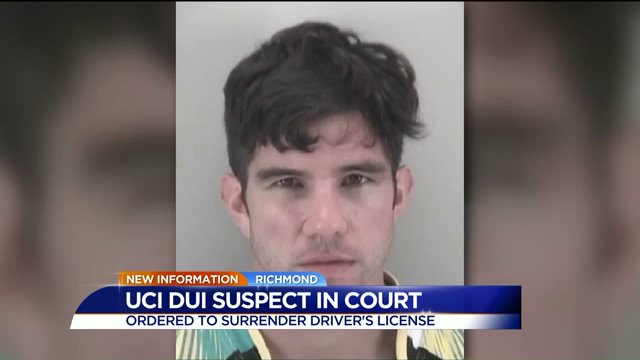 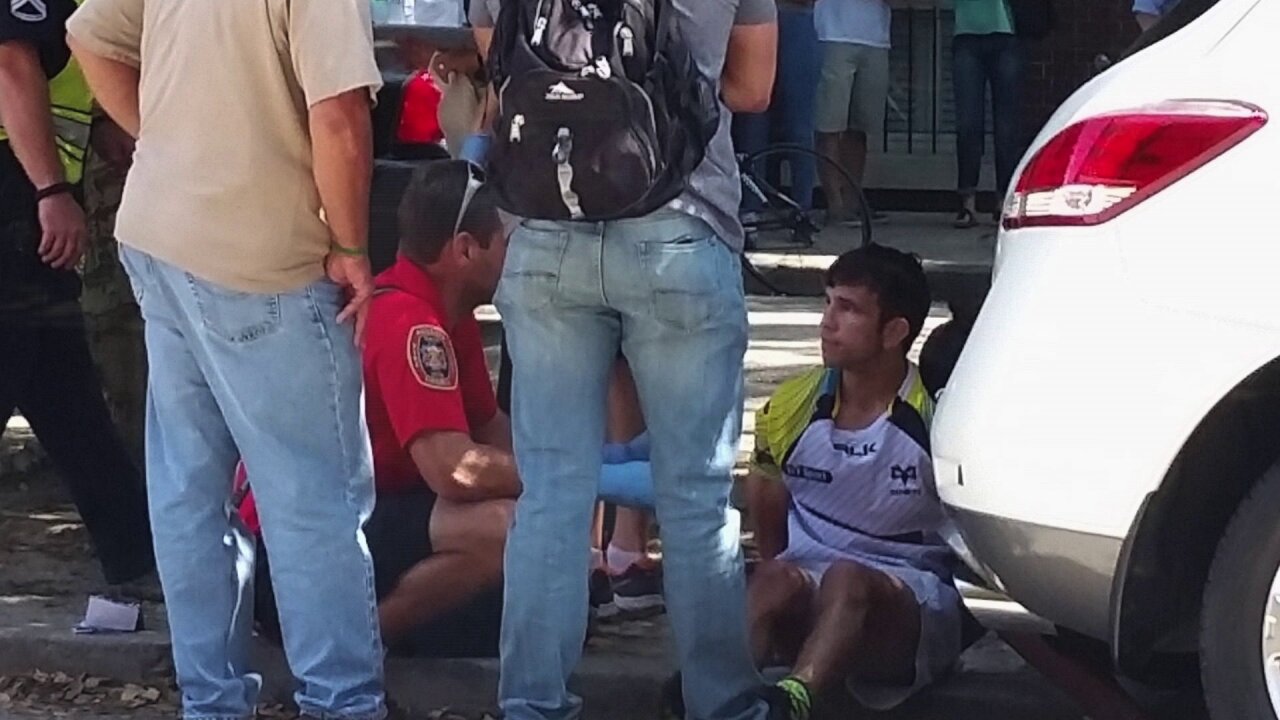 RICHMOND, Va. -- The man who crashed through barriers and led police on a chase down Monument Avenue during the UCI Road World Champions bicycle race in Richmond was suffering symptoms from a sports-related concussion, his lawyer said in court Monday.

Michael G. Sciolino, of Mechanicsville, was arrested September 20 after police spotted him driving his Chevrolet Camaro erratically on the race course.

Sciolino was arrested and charged with driving under the influence, felony eluding, felony hit-and-run and resisting arrest.

Sciolino’s attorney Robert Flax, said that he believes the toxicology reports will show that there was no alcohol or drugs in his client’s system. The reports are not in yet.

Flax also said that Sciolino had a MRI on Friday, Sept. 25, that will confirm the concussion his client sustained.

In court no one would confirm which sport Sciolino was playing when he received the injury, though he has was listed on the  roster of the Sept. 19 game played by the Richmond Lions Rugby Football Club. The game was the day before his crash and arrest.

The prosecutor told the judge Sciolino was a danger to the public and should not be allowed behind the wheel. She said he drove more than 70 miles an hour during the incident.

At one point, she said, he only slowed down to high-five a police officer.

This was not Sciolino’s first DUI charge, according to online court records. He received a DWI 21 months ago, in December 2013, in Hanover.

His license was restricted for six months, with exceptions allowed to get to work and ASAP meetings.

The defense attorney told the judge on Monday that Sciolino’s behavior last week was atypical. Flax mentioned that Sciolino has a master’s degree and was once an honors student at the VCU School of Engineering.

He also said his client once participated in research to improve heart devices for children.

Flax added that Sciolino’s parents were court, and pointed them out to the judge. He said that his client is getting needed support from them.

They declined to comment on their son's case when a CBS 6 reporter reached out to them.

The judge ordered Sciolino released to the custody of his parents.

Sciolino returns to court on Oct. 31.