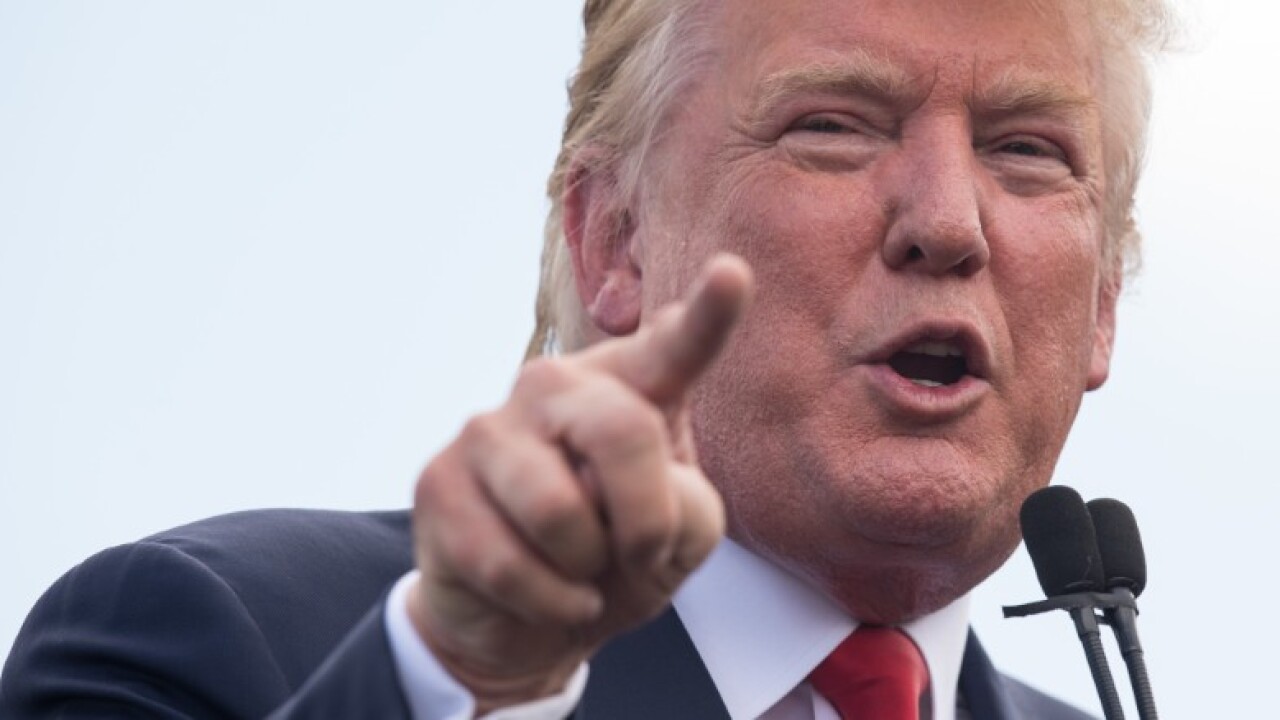 NEW YORK — Donald Trump’s interview with Bill O’Reilly, which was scheduled for last Thursday and then canceled, is now slated for Tuesday night.

A Fox News spokeswoman confirmed Monday night that the GOP frontrunner is booked on Tuesday’s edition of “The O’Reilly Factor.”

The booking suggests that the battle between Trump and Fox has calmed once again.

Trump was last interviewed on Fox last Monday. That interview was with Greta Van Susteren. The same night, he assailed other Fox shows, including “The O’Reilly Factor” and “The Kelly File,” in a storm of tweets, and kept going on Tuesday. On Wednesday morning, according to Fox, the network canceled his upcoming appearance with O’Reilly.

Trump, however, said that’s not what happened. He suggested in a tweet that he initiated a boycott. “Fox News has been treating me very unfairly & I have therefore decided that I won’t be doing any more Fox shows for the foreseeable future,” he wrote.

This was just the latest in a series of tiffs between Trump and Fox.

The day after Trump’s “boycott” tweet, Trump and Fox News chairman Roger Ailes spoke by phone. Fox said afterward that they “plan to have a meeting” to “discuss their differences of opinion regarding Fox’s coverage of Mr. Trump’s presidential campaign.”

The meeting is expected to take place sometime this week, but the date is not known.

In the meantime Trump has appeared on other television outlets. On Sunday he was on NBC’s “Meet the Press” and CBS’s “60 Minutes.” On Monday he was on CNN’s “Erin Burnett OutFront.”

Fox, though, is unique in that it has a core audience of loyal conservative viewers. With Tuesday’s scheduled O’Reilly appearance, Trump has a chance to pitch his tax plan and other policy ideas directly to them.