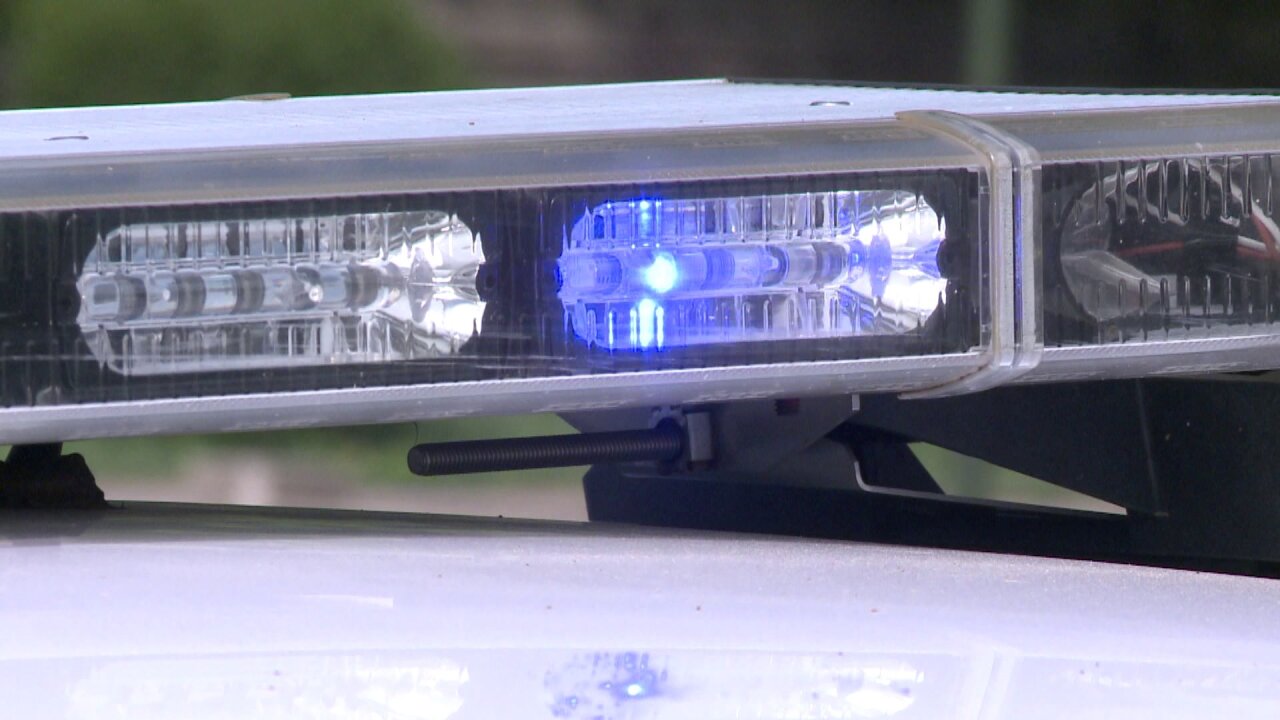 A 2009 Nissan Maxima was traveling north on Interstate 95 when it ran off the road right lost control and struck a tree.

According to Virginia State Police, the driver of the 2009 Nissan, Eric Smith, 69, of Hagerstown, MD., was transported to Southside Regional Hospital and later to MCV hospital with life-threatening injuries.

The passenger, Susan Smith, 69, of Hagerstown, MD., was transported to Southside Regional Hospital where she died from injuries sustained in the crash.

Both were wearing seat-belts.