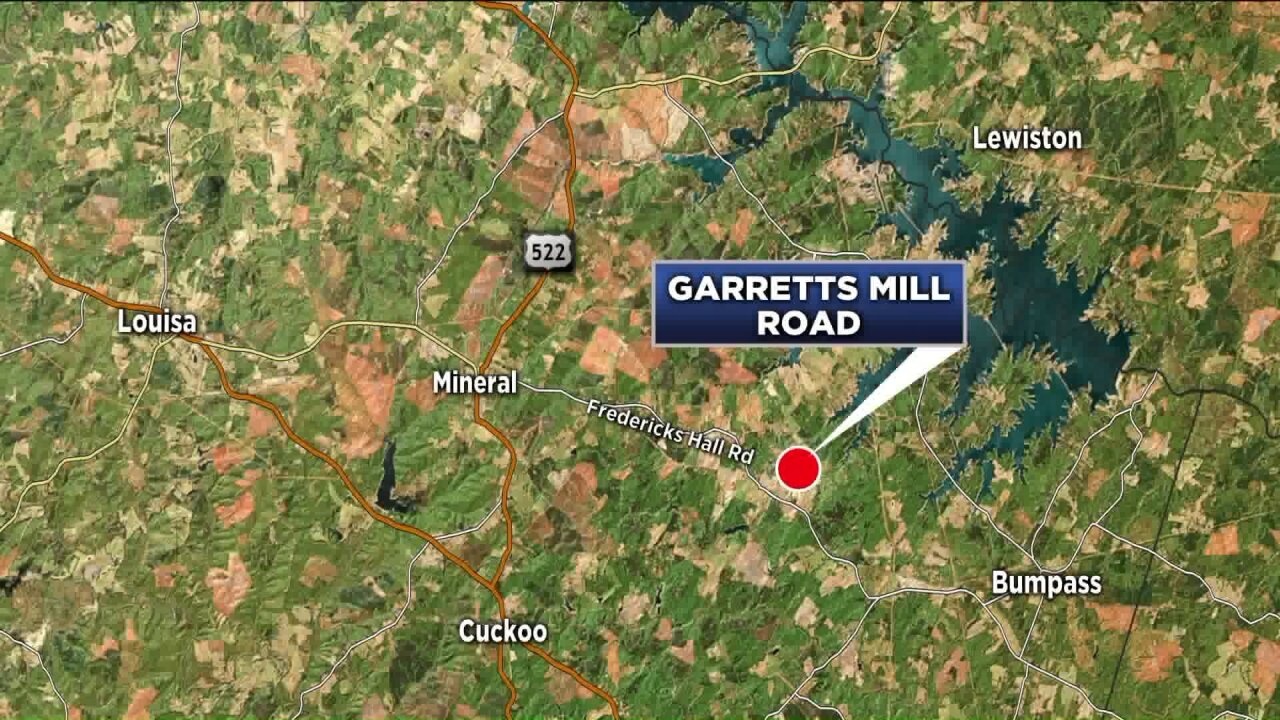 LOUISA COUNTY, Va. — Loud explosions were heard in Louisa County  overnight as a military disposal team was called in to detonate munitions found on a vacated property overnight.

What appeared to be a pipe bomb was made inert by the Virginia State Police bomb disposal team on the property. Louisa County Sheriff’s detectives also took other suspicious items into evidence. All items were discovered in a shed located on the property.

There is no danger to the public at this time, the Sheriff’s Office said.