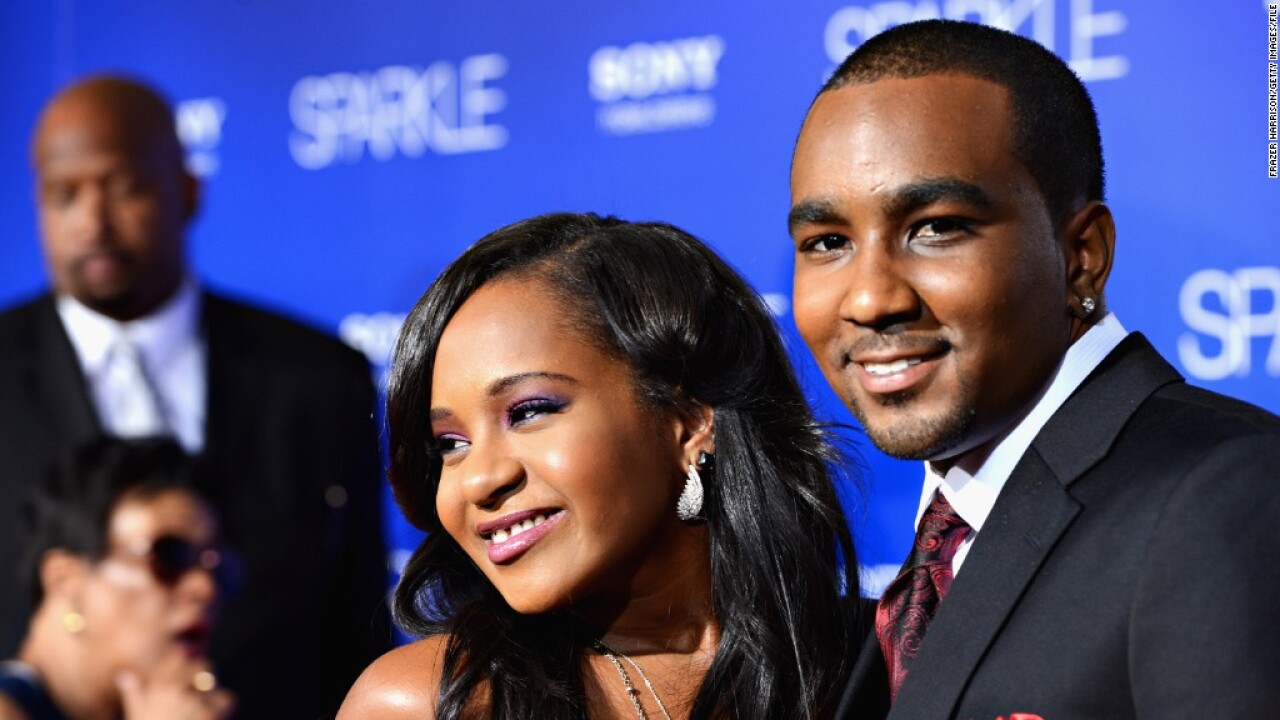 ATLANTA — Two months after Bobbi Kristina Brown died under a cloud of suspicion that led to accusations of wrongdoing, authorities in Georgia say they now know how she died — but they aren’t saying.

The only child of Whitney Houston and Bobby Brown died in July, six months after being placed in a medically induced coma for injuries sustained at her suburban Atlanta home.

The 22-year-old was found January 31 in an eerily similar manner to how her music legend mother was discovered dead three years before: facedown and unresponsive in a bathtub full of water.

Speculation about what had happened began immediately, much of it swirling around boyfriend Nick Gordon.

Brown’s estate has filed a $10 million wrongful death lawsuit against Gordon, alleging he beat her after an all-night “cocaine and drinking binge,” before giving her a “toxic cocktail” that knocked her out, according to the suit.

Gordon has never been charged in relation to Brown’s death, and his legal team called the lawsuit “slanderous and meritless.”

In his first public remarks since his daughter’s death, Bobby Brown said in a talk show appearance this month that he is creating a center for victims of domestic violence in Bobbi Kistina’s memory.