This year's walk was held in memory of longtime CBS 6 Anchor Stephanie Rochon who passed away in June after battling cancer.

The Sisters Network gave Stephanie's family a plaque during a special ceremony to honor her involvement with the organization as a longtime mistress of ceremony and participant.

Organizers said the walk's goal is to spread awareness about early detection and open up a discussion about the disease.

A special thank you to photographer Karl Giles who sent many of these photos to WTVR. 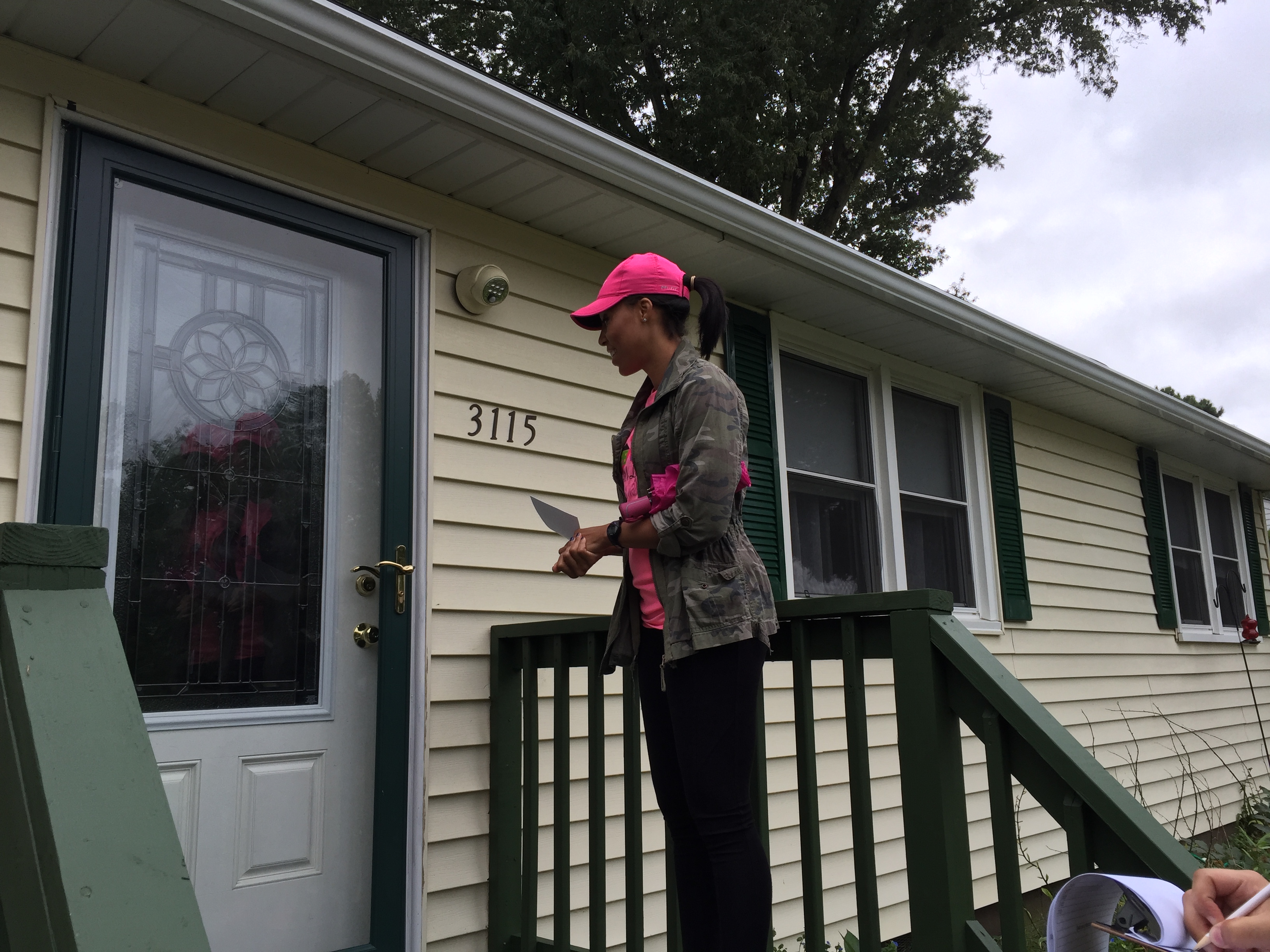