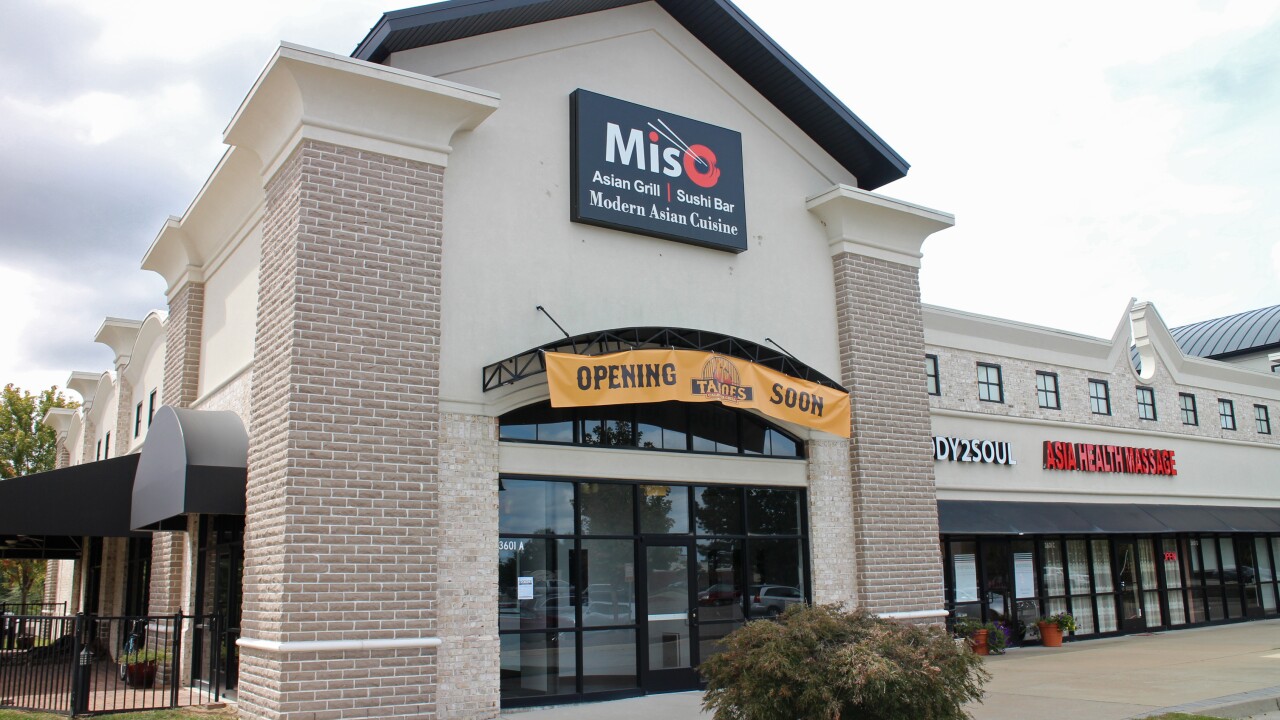 HENRICO COUNTY, Va. — A new restaurant hopes to bring a taste of the West Coast to the area around Innsbrook. Tahoes California Grill plans to open in October at 3601 Cox Road in the Shoppes at Twin Oaks. The venture will open in a 3,400-square-foot space formerly home to a sushi restaurant.

Tahoes is being opened by Mark Perkinson and financed by his mother and stepfather, Lucille and Barney Robbins, as well as his brother, Larry Perkinson. Mark Perkinson, who most recently worked as general manager at Havana 59 in Shockoe Bottom, said Tahoes will have a California vibe.

“We’re trying to bring California to the East Coast,” he said.

Perkinson said in addition to hearty salads, Canadian salmon, and burgers, Tahoes will sell tri-tip, a Golden State specialty sometimes called “the Sasquatch of meat.” Perkinson said he hopes the unique cut of beef will help attract patrons to Tahoes.

“It’s a very lean, juicy piece of beef that most people on the East Coast are unfamiliar with,” he said. “It’s just a great piece of meat.”

To beef up its homage to the tastes of California, Tahoes will have about 20 to 25 California beers on hand and seven wines that will also come from the state and its Wine Country.