5 things Pope Francis plans to do in New York City 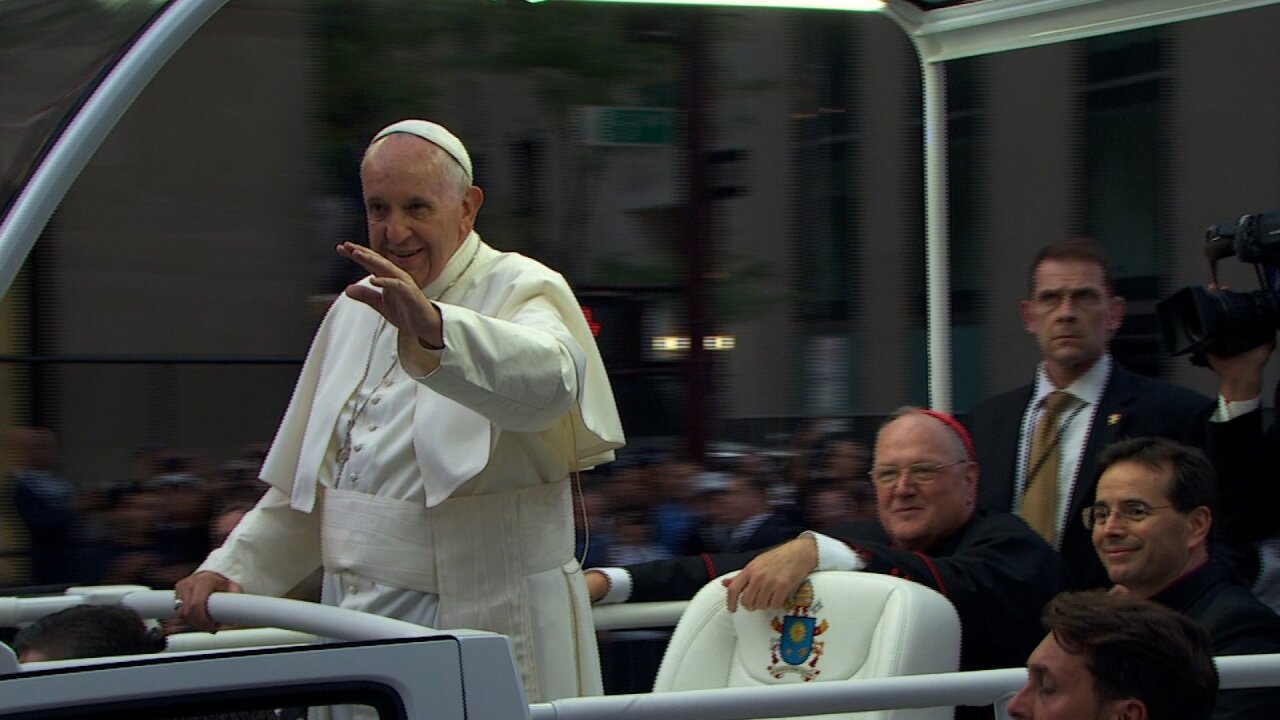 NEW YORK — Pope Francis has a busy day in New York, and it kicks off with a much-anticipated speech in front of a global audience. From a visit to ground zero and a school that serves the marginalized to an arena mostly known for its rock stars and sports events, here are five things to watch on what such be a memorable Friday:

1. What will Francis say to the United Nations?

Pope Francis became the first Pope to address the U.S. Congress on Thursday in an emotional speech that focused on immigration, the death penalty, racial injustice, the weapons trade and poverty.

On Friday, he’ll face the United Nations in a speech that could take a more forceful tone.

Francis will give his remarks in Spanish, his native language. So far this week, he’s been much more prone to go off-script — or toss his prepared remarks as he did in Cuba — when he is delivering them in Spanish.

And for the first time, the flag of the Holy See will be raised in front of the United Nations alongside the flags of the 193 official member states.

The Pope’s prayerful visit, Imam Sayyid M. Syeed told Religion News Service: “Is even more important for Muslims than it is for Catholics.”

Francis will then meet with family members of victims who were killed in the 9/11 terrorist attacks.

Blink and you may miss him. Don’t have tickets, and you will definitely miss him — unless you tune into CNN, that is.

In place of the famed, horse-drawn carriages, Francis will take a quick spin through Central Park in the popemobile.

This being New York, scalpers are already pricing tickets at $100.

Pope Francis will be the first Pontiff to visit Our Lady Queen of Angels School in East Harlem on Friday.

The stop at Our Lady Queen of Angels School, which serves 295 mostly Latino and black children, is in line with Francis’ mission of serving immigrants, the marginalized and the poor.

The Pope is scheduled to meet two dozen students from four Catholic elementary schools, including six third- and fourth-graders from Our Lady Queen of Angels.

They will include day laborers, immigrant mothers, car wash workers and unaccompanied minors who crossed the border without their parents and helped start a soccer league in the Bronx.

“This is his most important stop,” Monsignor Kevin Sullivan, executive director of Catholic Charities.

Francis has already received a rock star welcome, and on Friday night, he’ll find himself in a rock star setting.

Francis is slated to celebrate Mass in Madison Square Garden, home to sporting events, concerts and other shows. MSG is the fourth-busiest music arena in the world based on ticket sales, and it can hold 20,000 people.