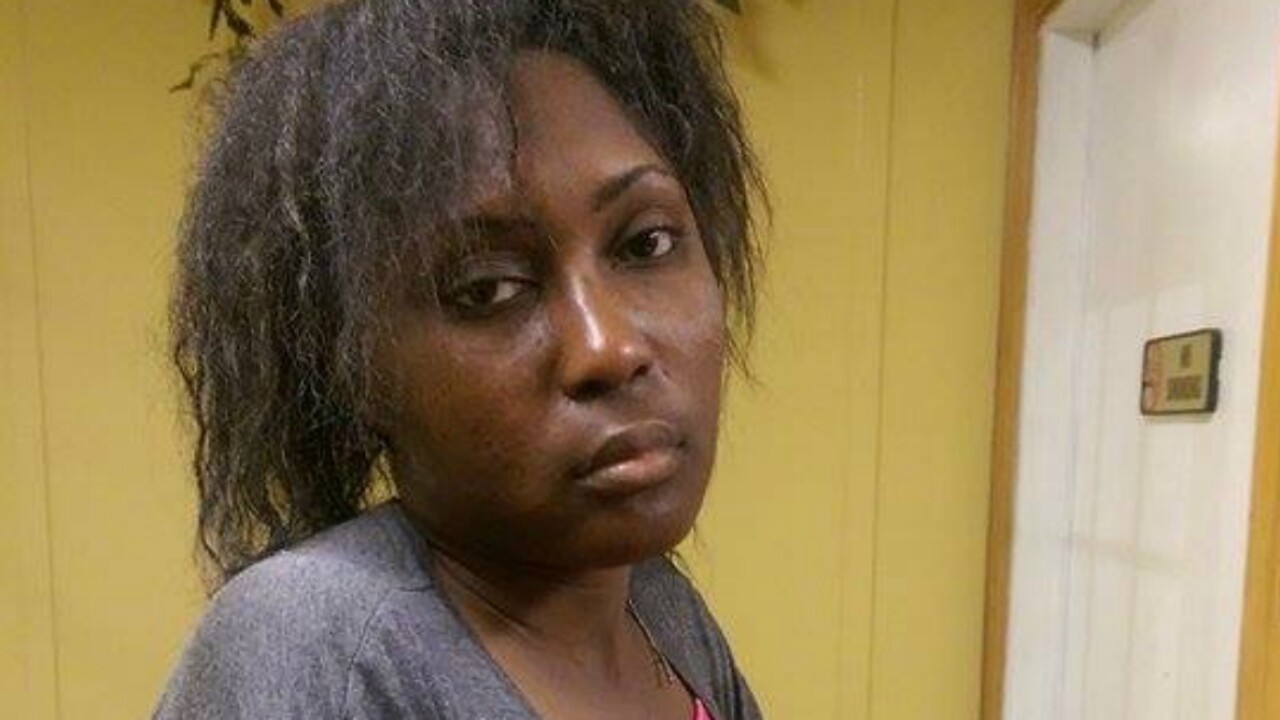 ESSEX COUNTY, Va. — The Virginia State Police have asked for help after hunters found a woman’s body in Mount Landing Creek, near Tappahannock, in Essex County over the weekend. The woman has been identified as 24-year-old Patrice Bell of Louisiana.

“The remains were transported to the Office of the Chief Medical Center in Richmond for examination, and autopsy,” a Virginia State Polic spokeswoman said. “At this stage of the investigation, there is no evidence of foul play as a cause of death.”

Bell was last seen around 2 a.m. on Sept. 11 around Tappahannock, police said.

“Anyone who may recognize her or have any information concerning her whereabouts on or after Sept. 10, are asked to please contact the Virginia State Police at 804-553-3445 or questions@vsp.virginia.gov.”