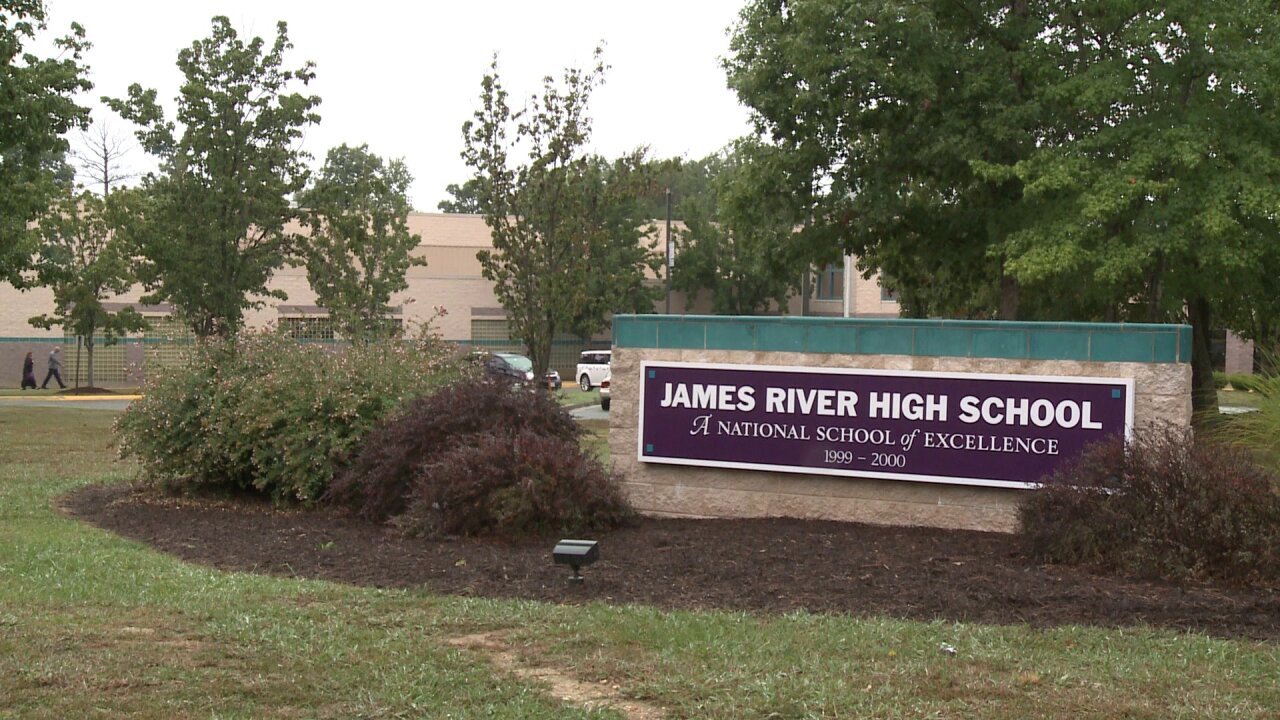 “An overnight neighborhood issue became a school issue earlier this morning. As a result, we had several additional police officers at our school investigating,” James River principal Jeff Ellick said. “Our students and staff members were safe throughout, and operations continued as normal. Students went about their daily routines. I am pleased that they did not let the police presence become a distraction.”

The incident stemmed from a threatening text message a student at the Chesterfield Career and Technical Center received from a former James River High School student, police said.

“Through investigation, police identified the suspect, a 15-year-old male student at the Tech Center,” a Chesterfield Police spokeswoman said. “The suspect and the student who received the threatening text are known to each other and are involved in an ongoing dispute. A juvenile petition for threats of death or bodily injury by letter was issued for the suspect, who was released to his parents. This appears to be an isolated incident, and the investigation has concluded.”

Anyone with additional information about the incident can email a tip or photo here.