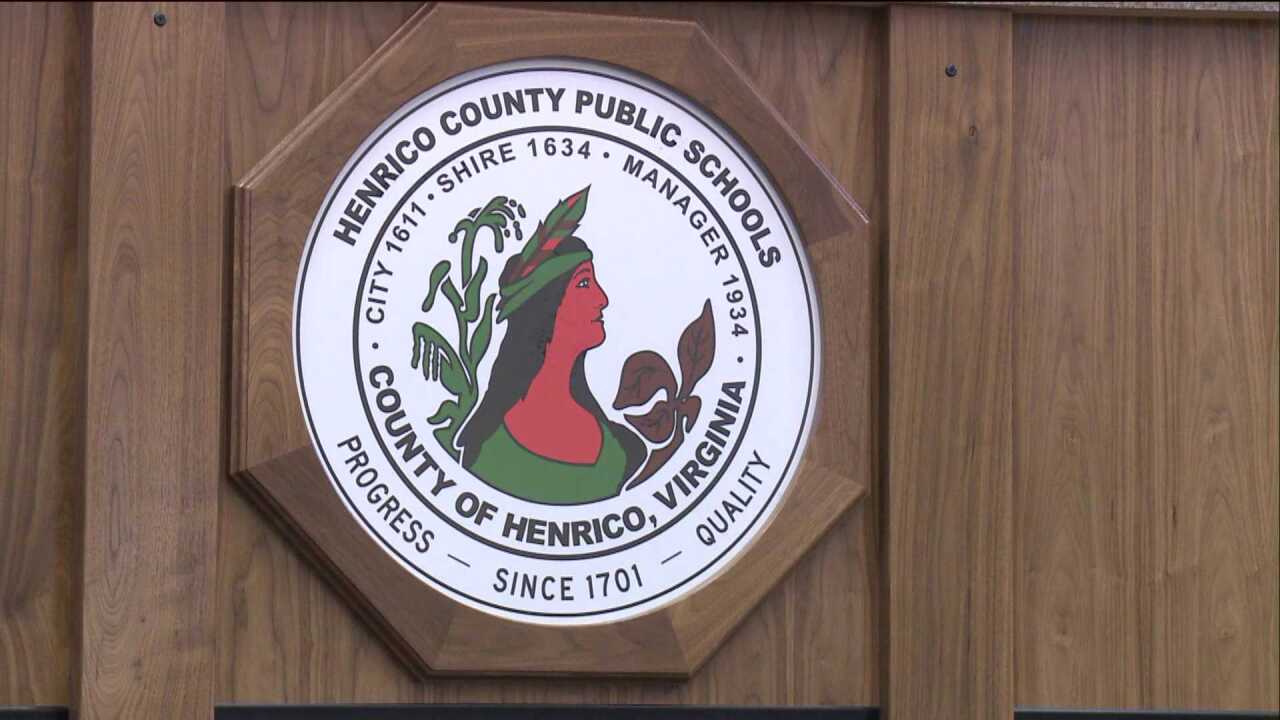 HENRICO COUNTY, Va. — With the 2015-16 school year underway, seniors at Henrico County’s nine high schools are counting the days until graduation. Some of those seniors are bound to hit a bump along the academic road this year that could lead to delayed graduation or worse. They could drop out of school.

During the past few years, prompted in part by policies and programs developed by the Virginia Department of Education, Henrico County Public Schools along with most of the schools in the state have seen reduced dropout rates.

“I would say that the [state] board of education and the General Assembly took significant policy steps to improve outcomes for students and there’s been a lot of hard work at the division and school levels to implement innovative approaches to keeping students in school,” said Charles Pyle, director of communications for the state department of education.

The most recent statistics show that Henrico County had an overall dropout rate of 6.6 percent in 2014. That rate reflects a decline of three points compared to 2011, based on a January 2015 report prepared by Tiffany Hinton, the district’s director of research and planning.

By comparison the state’s overall dropout rate in 2014 was 5.4 percent.

Despite the improving trend, some students continue to be at risk of not finishing high school. In Henrico County the dropout risk is significantly higher among certain demographics such as Hispanic and African American students even as other school districts in the state are closing the racial gap.

Omega Wilson was a teacher for 10 years before she became the principal at Hermitage High school. Now the district’s director of high school education, Wilson said schools are dealing with more external challenges that impact students than when she taught.

Dropouts “became a major issue because of [changing demographics,] life changes with families and students, the economy and [students’] priorities,” she said.

Even so, Wilson said she’s proud of the progress being made with dropout rates in all of the county’s high schools.