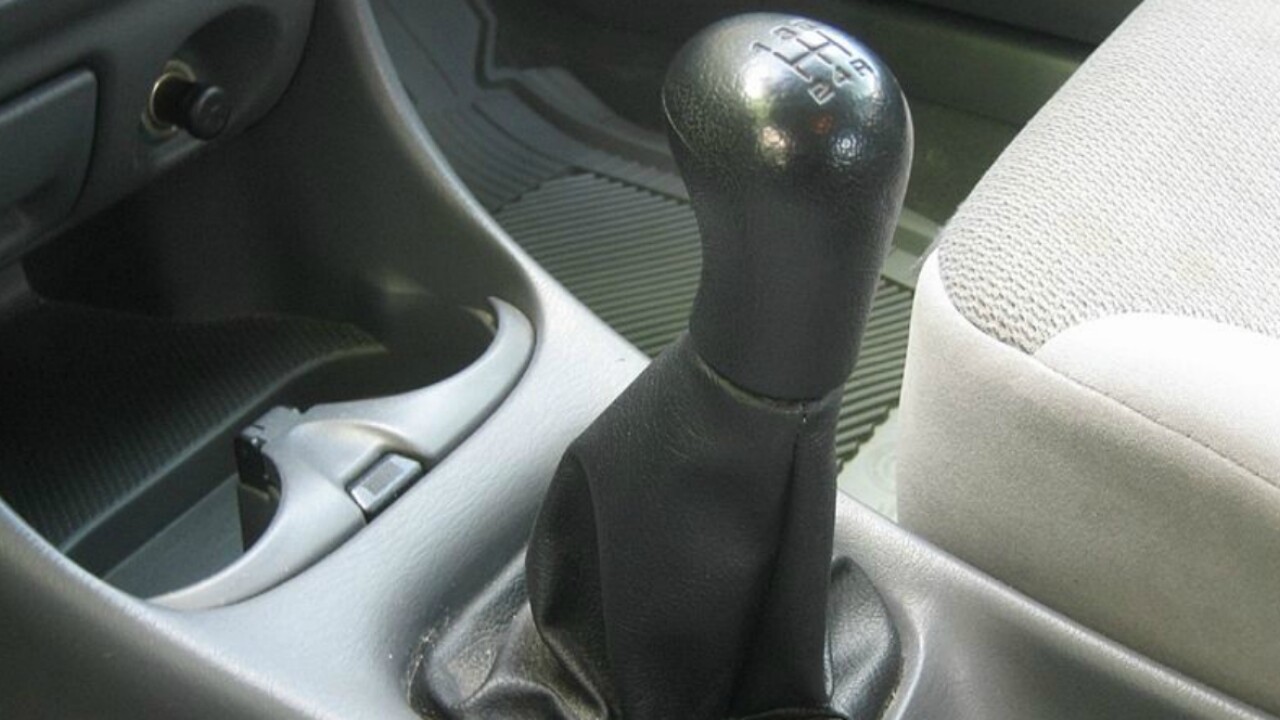 HENRICO COUNTY, Va. — A pair of carjackers were not able to make a clean getaway after they stole a Henrico man’s car at gunpoint, according to police. The thieves, police said, could not drive the car because of its manual transmission.

The early Friday morning crime happened outside an apartment along the 600 block of N. Laburnum Avenue.

“The victim reported that he observed a vehicle following him earlier. When he arrived at his residence, he exited his vehicle and was approached by two suspects, one with a firearm, and they demanded his vehicle keys,” a Henrico Police spokesman said. “The victim complied and the suspects attempted to take the victim’s vehicle, but were unsuccessful due to the manual transmission.”

The men took money and electronics from the victim and ran off, police said.